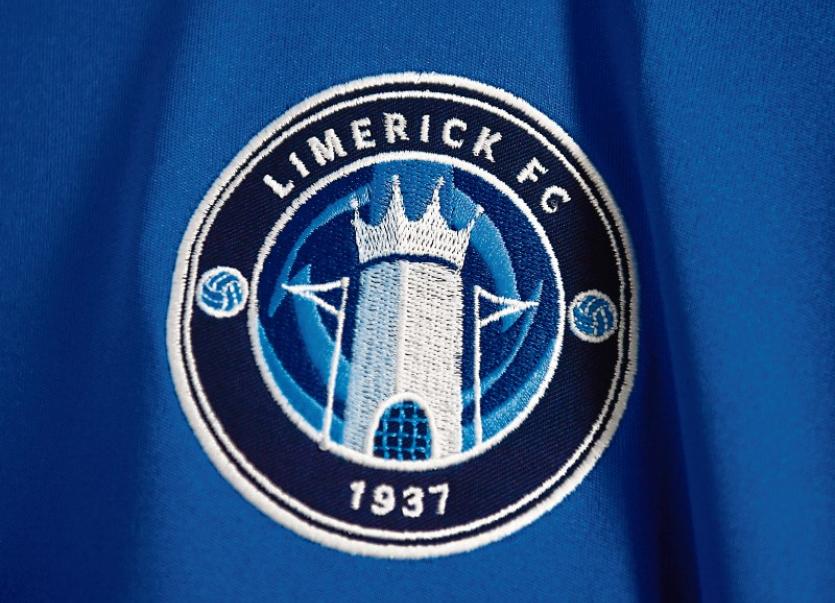 LIMERICK FC have been handed a home draw at the last 16 stage of the Irish Daily Mail FAI Cup.

Tommy Barrett’s Limerick FC side will host SSE Airtricity League First Division outfit Cabinteely at the second round stage of the competition.

The game will be played at the Markets Field on the weekend of Friday, August 24 to Sunday, August 26.

Limerick secured their place in the second round by defeating Ulster Senior League side Cockhill Celtic 2-0 in Donegal on Sunday afternoon.

Second half goals from Killian Brouder and Barry Maguire helped the Blues advance after the sides had remained scoreless at half-time.

Cabinteely – currently seventh in the First Division – advanced from the first round of the FAI Cup after scoring a 2-1 win over Newmarket Celtic at Frank Healy Park in Ennis.

Limerick FC reached the semi-final stage of the competition last season before exiting at the hands of eventual winners Cork City.

The full draw for the 2nd round of the Irish Daily Mail FAI Cup - only one all Premier Division clash thrown up pic.twitter.com/Jez1XcZeb5

(Ties to be played on the weekend ending Sunday, August 26)