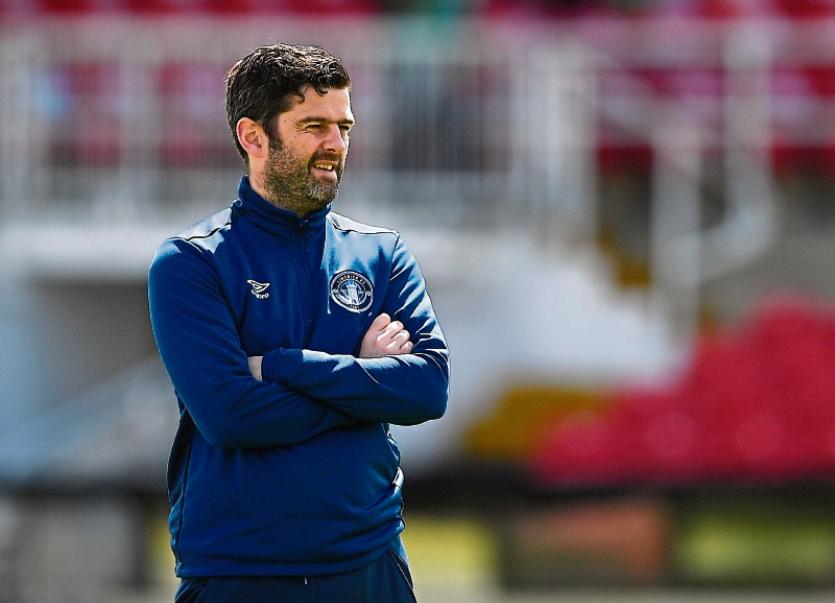 Limerick FC get a break from the rigours of trying to maintain their SSE Airtricity League Premier Division status for next season when facing their Donegal opponents.

Tommy Barrett’s Limerick will be aiming to end a four-game losing and five-game winless run on the road in competitive games, going back to their stunning 6-3 victory at the RSC on 18 May.

Inconsistent Limerick make the long trip to Donegal this weekend on the back of a disappointing 5-0 defeat at the hands of Bohemians at Dalymount Park on Friday night.

The Blues enjoy a significant nine point lead over basement side Bray Wanderers who occupy the automatic relegation place in the table.

Sunday’s FAI Cup opponents Cockhill Celtic defeated their great rivals Letterkenny Rovers 2-0 in the play-off at Dry Arch Park in Bonagee in June to capture the Four Lanterns Ulster Senior League title for the sixth year in a row.

The Inishowen side celebrated a sixth double in a row as a result of that success.

Limerick reached the last four of the FAI Cup last season. However, the Blues dream of reaching a first FAI Cup final since 1982 ended in a heart-breaking 1-0 semi-final defeat to Cork City before an attendance of 3,563 at Turners Cross last September.