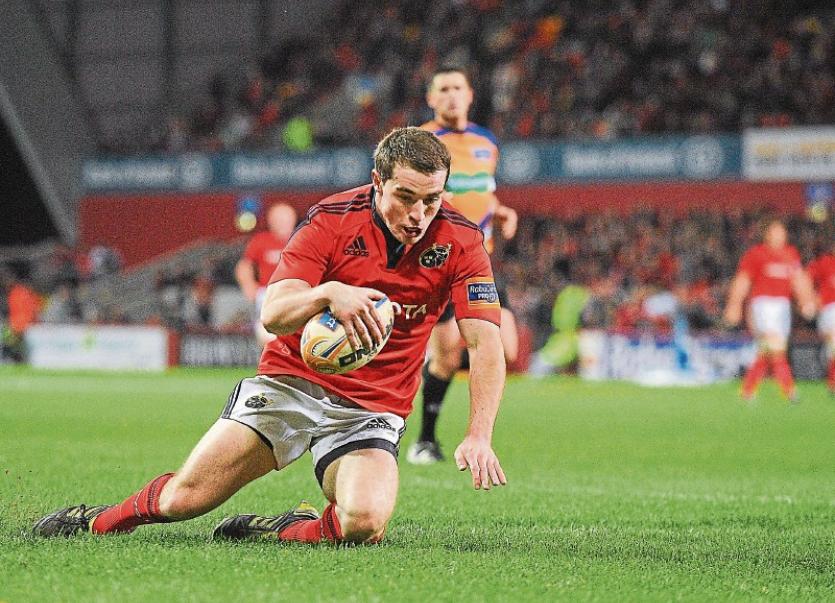 Twenty nine-year-old Scanlon, who plays with Greene King IPA Championship side Nottingham Rugby, has spent two years with Dronfield as an assistant coach.

Scanlon joined up with English Championship side Nottingham Rugby, who have previously been coached by former Munster assistant coach Ian Costello, on a two-year deal last summer.

Twenty nine-year-old Scanlon previously spent three seasons with Rotherham Titans, playing a crucial part in their playoff campaigns in 2013/14 and 2014/15.

Scanlon started his rugby career with Munster, making a PRO12 try-scoring debut in December 2011 against Connacht, and also being part of the province’s 2012 British & Irish Cup winning squad.

Ear-marked as a special talent from a young age, Scanlon spent two seasons in Munster’s Sub-Academy after leaving Crescent College Comprehensive, before moving onto training and development contracts with the province.