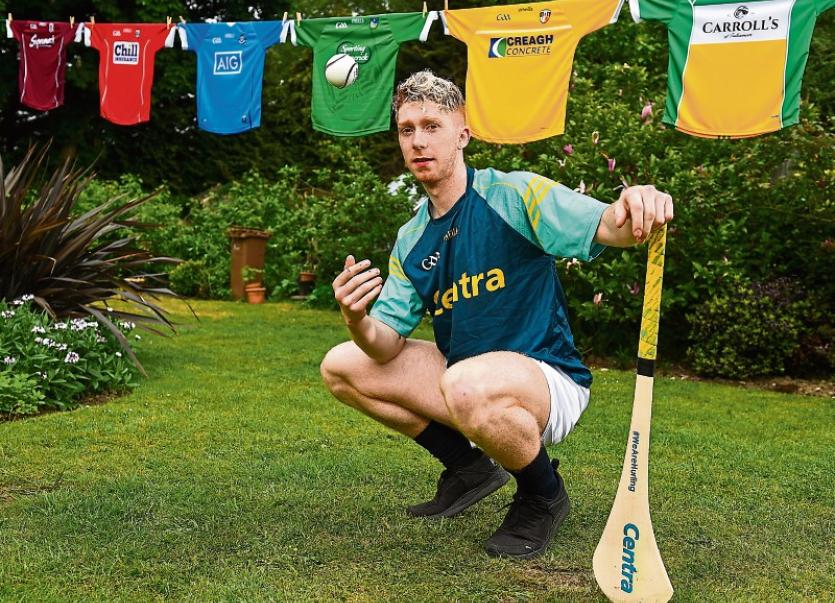 AHEAD the big All-Ireland hurling quarter-final battle with Kilkenny at Semple Stadium, Thurles, this Sunday, 2pm, Limerick star Cian Lynch, from Patrickswell, and his uncle Ciarán Carey talk about all things hurling and the unbreakable family stronghold.

Cian Lynch's father, Seán, is a native of Loughmore, Co Tipperary, while his mother, Valerie Carey, is a member of the famous Carey hurling dynasty from Patrickswell.

His granduncle, Éamonn Carey, won an All-Ireland medal in the minor grade in 1958, before later lining out for the senior team. Lynch's uncles, Pa and Ciarán Carey, were mainstays of the Limerick team, throughout the nineties.

Centra #WeAreHurling ambassador Lynch spoke about the role his uncles and family members played in motivating him to become a Limerick hurler, Lynch says: “Looking down through the years, going to matches and seeing that you have your own family playing, was something that sets in the stone that you want to be there and you want to do what they've done.

“Back in 2003, I was lucky enough to be a mascot when they (Patrickswell) won a county final, so that kind of started the whole hurling thing off for me. Coming up here and just seeing what the uncles have done before and trying to replicate that.”

Speaking about Lynch’s potential as a player and what it means for him to see his own nephew represent his county so well at such a young age, Ciarán Carey says: “You can always see a player, even . . . even at under sixes and eights and tens that they'd have something special and you know Cian shone out like a beacon really, even at that age.

“You know you get the flicker in the stomach watching your own blood on the field and it's fantastic so long may it continue.”

You can watch the video featuring Cian Lynch and Ciaran Carey in full here:

Centra, proud sponsor of the GAA Hurling All-Ireland Senior Championship since 2010, introduced their #WeAreHurling campaign to celebrate the hurling passion displayed by people right across the country, every year.

The campaign shines a light on those who devote their lives to the game, helping to make our national sport a pillar of Irish pride.