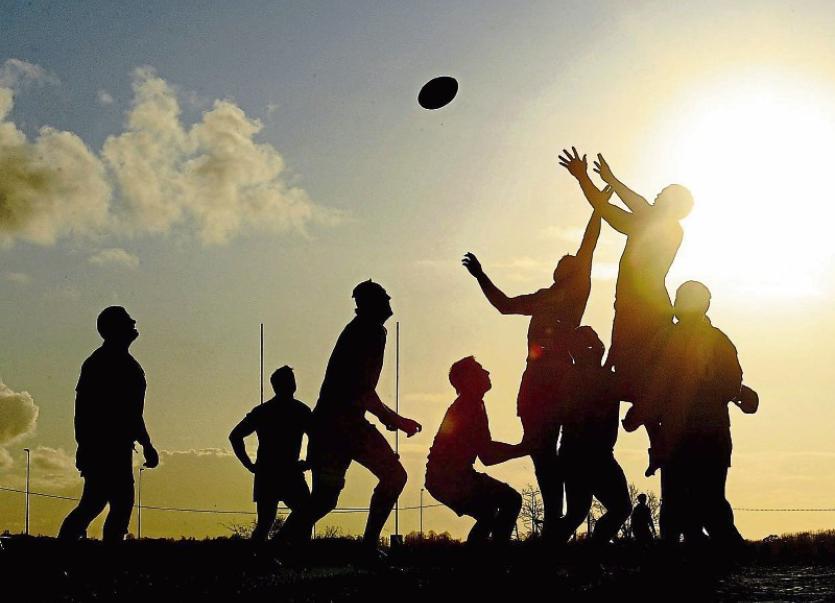 Specialist attack and kicking coach Alan Kingsley arrived at the Dragons as the Welsh region returned to pre-season this summer.

Kingsley left his roles as kicking coach with Leinster Rugby Under 20s and Under 19s squads, attack coach at St Mary’s College and head coach at Navan RFC to move to Munster’s Pro 14 rivals the Dragons.

In his playing days, Kingsley progressed through the Leinster age grade teams to become a stand out club player joining Young Munster and Garryowen, where he was selected 7 times for Ireland Club XV.

Kingsley won an AlI-Ireland League Division 1 title with Garryowen in 2007 before switching to city rivals Young Munster a couple of seasons later.

With Munsters’, Laois man Kingsley went on to reach an  an AIL semi-final in 2011.

Later, talented footballer Kingsley accepted an invitation to play with the University of Western Australia in Perth.

Speaking about his move to Dragons, Alan Kingsley explained; “I was involved in the under-age set-up at Leinster and around the seniors a bit, but an opportunity like this is massive.

“It was a no-brainer to come over and it’s been a great start. They are long days in pre-season at the moment and it’s all rugby, rugby, rugby but it’s really enjoyable.”

Head Coach Bernard Jackman added: “Alan joins after previously coaching with Western Force Academy and at Leinster, whilst Barry showed last season that he is an outstanding coach and has brought valuable experience from England after working at Bath and Hartpury.

“Through our new coaching appointments, we have added more skills and expertise to the team to drive our on-field performance and that started 5 and a half weeks ago when we returned to pre-season.”