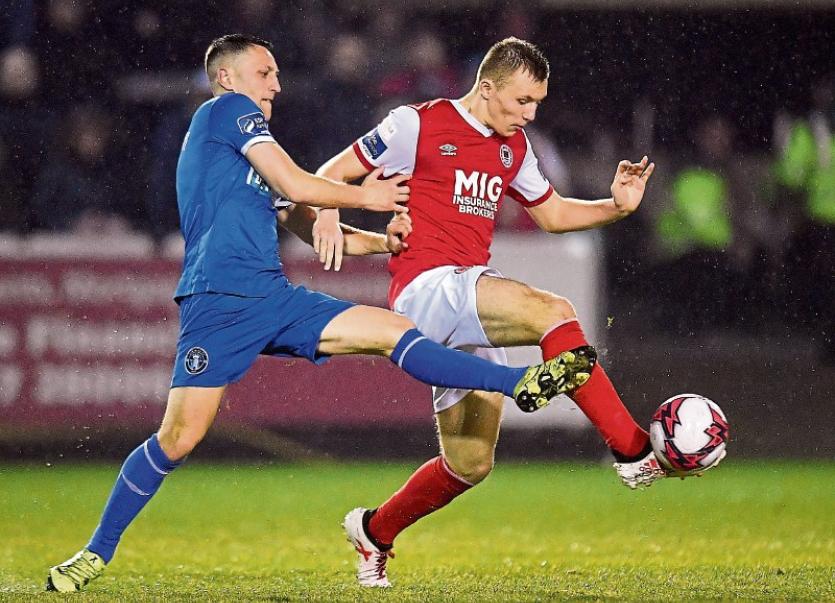 The game will have an 8pm kick-off time. Limerick have no fixture this weekend due to several League of Ireland clubs’ involvement in UEFA Champions League and Europea League qualifiers.

Tommy Barrett’s Limerick are facing a battle to survive in the Premier Division with the Shannonsiders currently ninth in the league, two points behind Sligo Rovers and six points clear of basement side Bray Wanderers.

St. Patrick's Athletic have slipped to sixth in the league after a poor run of form and will be looking for points to keep away from any relegation danger.