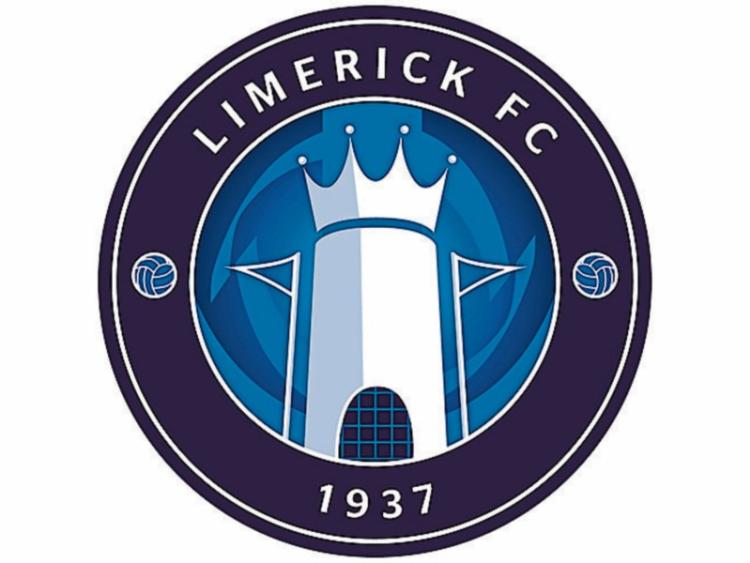 Limerick FC have confirmed the signing of two new players

LIMEIRCK FC have bolstered their squad by announcing the signing of two players ahead of Friday night’s SSE Airtricity League Premier Division fixture with Derry City at the Brandywell, 7.45pm.

The Blues confirmed the signing of midfielder Darren Murphy, who was most recently with Cobh Ramblers, while Limerick FC have also added goalkeeper Jack Brady, most recently at Longford Town, to their squad.

Both players' clearances have been received this Friday evening, in time to feature in Friday night’s league fixture at the Brandywell.

Experienced goalkeeper Brendan Clarke confirmed his departure from Limerick last weekend. Clarke become the fifth player to depart Limerick in the past 10 days with the start of the League of Ireland’s summer transfer window.

Limerick fell apart on their last trip to Derry in March, conceding four times in 11 second-half minutes as they went down 5-0, while in the reverse fixture on Shannonside the following month two late goals helped the Candystripes to a 3-0 win.

As well as a first league success over Derry in almost four years, Limerick are also chasing back-to-back Premier Division wins for the first time in 15 months this Friday night following their crucial success over Bray Wanderers a week ago.