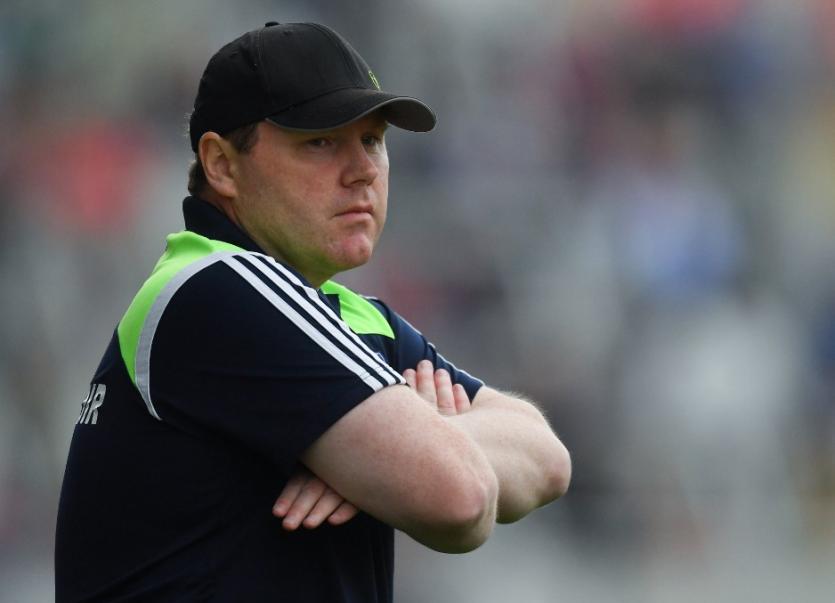 MANAGEMENT have made two changes to the Limerick minor hurling team as the U-17 side bids to bounce back from defeat in the Munster MHC final last Sunday.

The Antoin Power managed Limerick play Galway this Sunday (1pm) in Thurles in the first of two group games in the new-look All Ireland MHC quarter final series.

Into the team for a first start is Micheal Martin, while Bryan Nix is also elevated back into the starting line-up. Both changes are in attack.

Limerick used 24 players during their five games in the Munster MHC - 12 players have remained constant in each of the games so far.