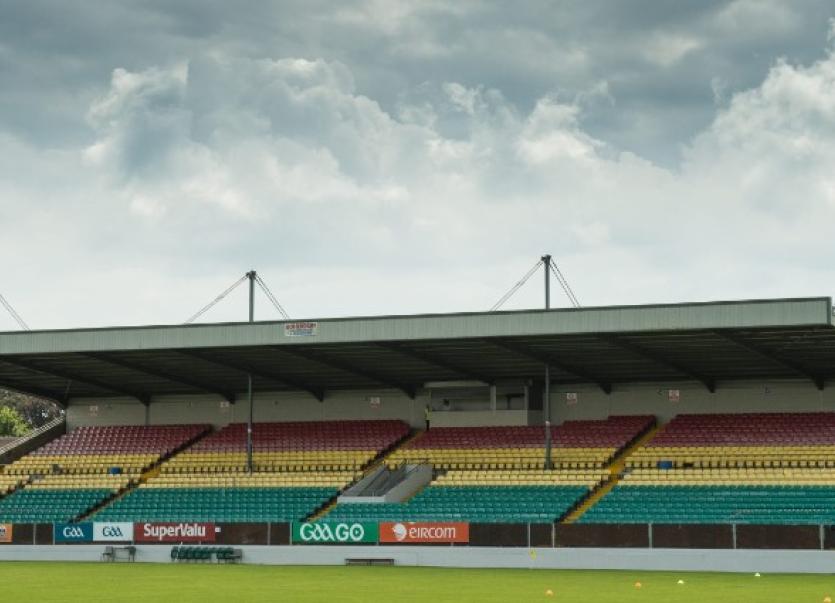 LIMERICK and Carlow will meet on Saturday next in their All Ireland SHC preliminary quarter final.

The game will take place in 21,000 capacity Netwatch Dr Cullen Park in Carlow at 7pm.

It will be the first ever meeting of Limerick and Carlow in senior hurling championship.

The game won't be live on television.

The winner in Dr Cullen Park will advance to a July 15 All Ireland SHC quarter final against the losing side from Sunday's Thurles Leinster SHC final replay between Galway and Kilkenny.

In the other side of the draw, Wexford play Westmeath this weekend with the winner to play Clare in a a July 15 All Ireland SHC quarter final.

The All Ireland SHC semi finals are set for Croke Park on Saturday and Sunday, July 28/29.