On The Ball: All Ireland Senior B Football Championship - Jerome O'Connell 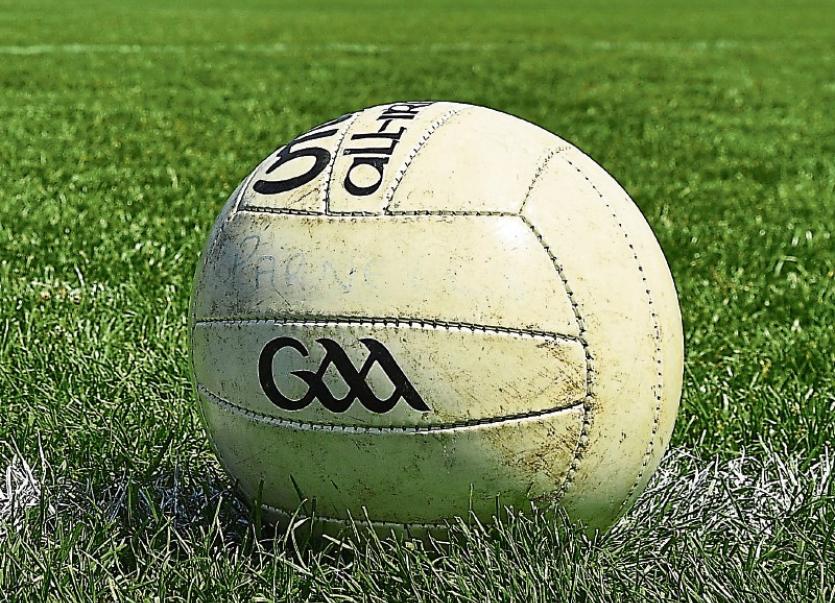 A tiered senior football championship is the buzz word in the GAA at present.

With much anticipation about the fast approaching Super 8s, what about the remaining 24 counties. Rightly or wrongly, by design or by accident, they were ignored when the Super 8 plans were confirmed.

Right now, it wouldn’t need much altering to run an All Ireland Senior B Football Championship for those outside of the Super 8.

What about this for starters….

It’s a system based on 2018 that doesn’t impact the provincial championships or All Ireland Qualifiers.

Round One would be an open draw for the 16 teams that lost in round one and two of qualifiers – Limerick, Tipperary, Waterford, Sligo, London, Wexford, Wicklow, Carlow, Louth, Longford, Meath, Westmeath, Offaly, Antrim, Derry, Down. Home advantage with the first team drawn out.

The proposed weekend of July 14/15 gives everyone at least two weeks break from their Qualifier elimination. This is also round one of the Super 8s.

Round Two would be the eight round one winners paired with one of the eight teams that lost in round three and four of qualifiers – eight from Kildare/Mayo, Armagh/Clare, Leitrim/Monaghan, Cavan/Tyrone, Laois, Roscommon, Cork, Fermanagh. Again, home advantage to be established in each fixture.

The proposed weekend of July 28/29 is a weekend free of Super 8s and again gives everyone at least two weeks break from their Qualifier elimination.

Round two could be the start of three successive weekends of action and this is timed to have the B semi finals as the curtain-raiser to the All Ireland SFC semi finals in Croke Park on Saturday and Sunday, August 11/12.

The quarter finals, at neutral venues, would be the August Bank Holiday weekend and then the semi finals one week later.

It would be great to have the Senior B final as the curtain-raiser on All Ireland SFC final day but capacity could be an issue. So what about the day before, on the Saturday evening.

Live television, of course, is key for at least the semi finals and final and perhaps a game of each round.

Anyway, that’s my thoughts of what is possible with this season’s fixture list.