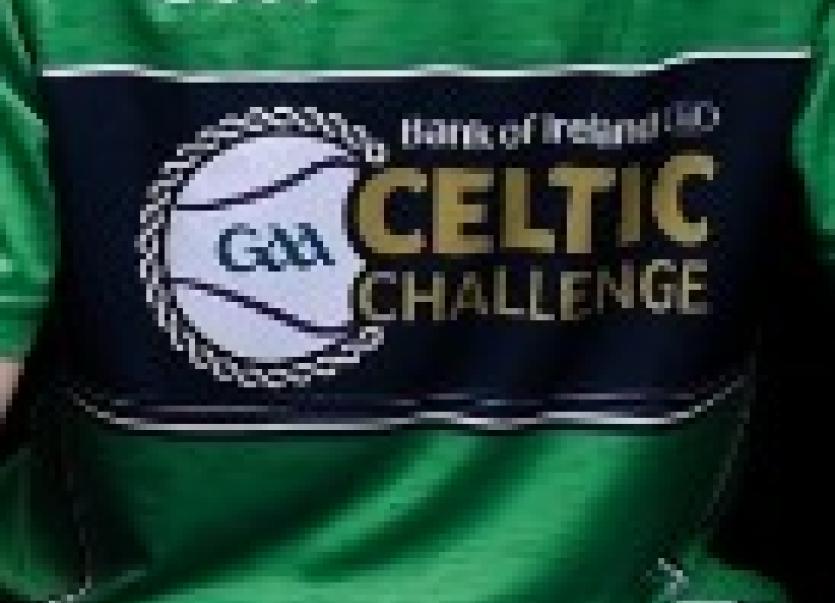 TWO Limerick teams play in the quarter finals of the Celtic Challenge - All Ireland U-17 hurling competition - this Saturday.

After five rounds of the competition over the last two months, the teams were graded for the knockout stages and both Limerick sides were positioned in Division Three - Corn William Robinson.

Both Limerick teams are in quarter action final on Saturday (2.00) in the Clare GAA grounds in Caherlohan (near Tulla).

The winners will play their semi finals the following Saturday, while the national finals will be played on Saturday June 20 in O'Connor Park in Tullamore.

Limerick Sarsfields select from the City and West clubs and are managed by Gerard Murphy, Donal O'Grady and Peter Nash. 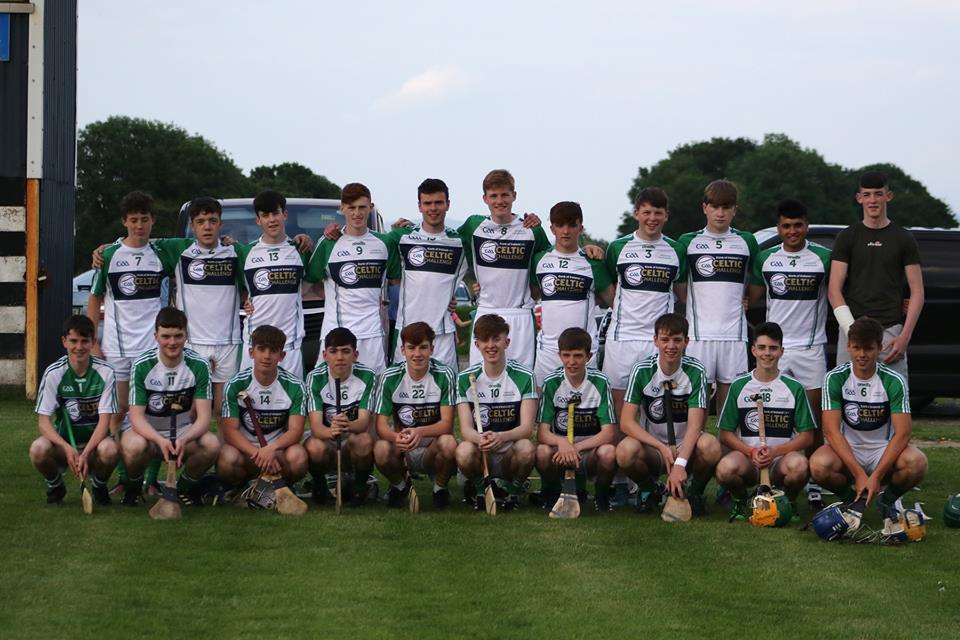 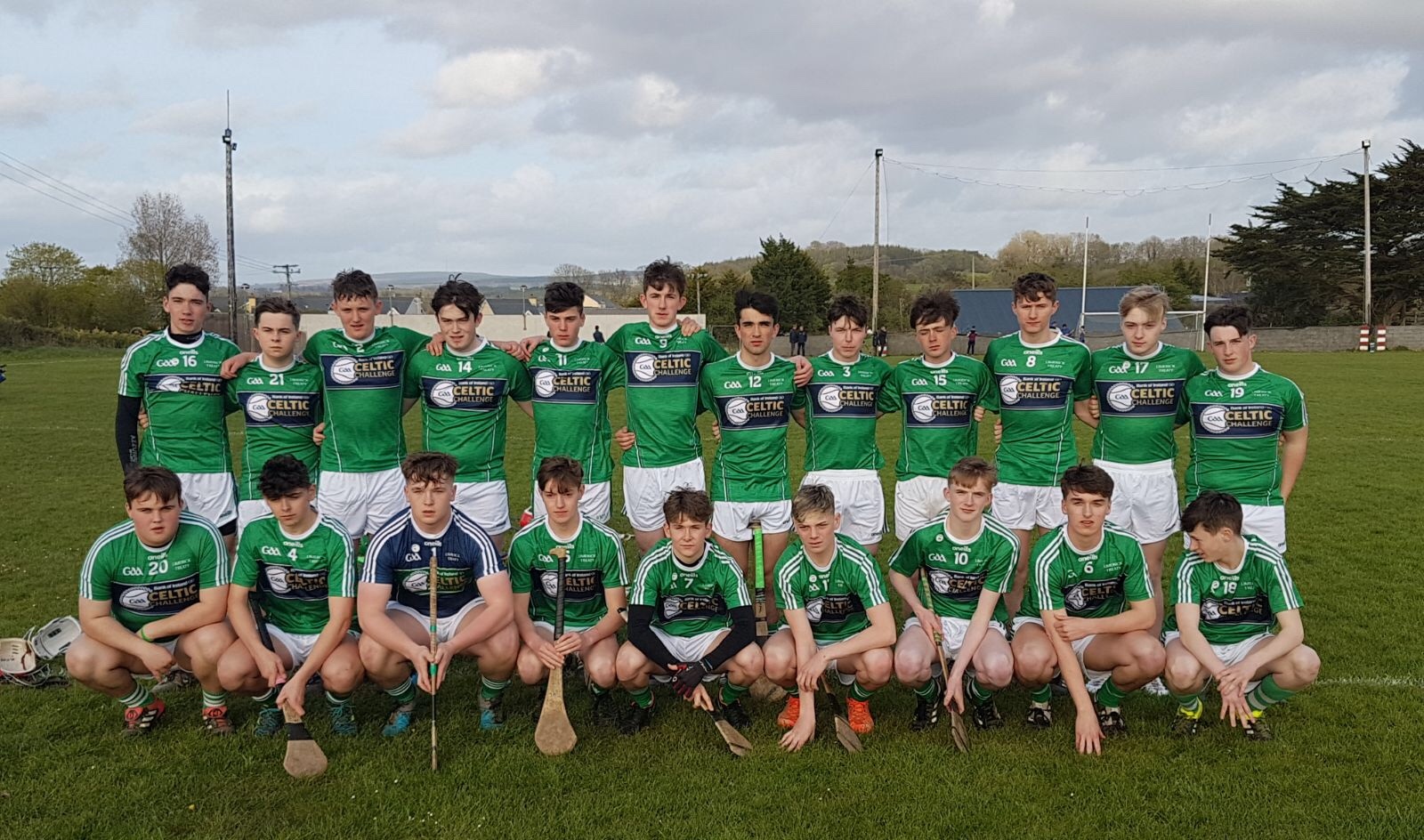