Mike Casey: "We don’t want to be Limerick of old - we want to win things" 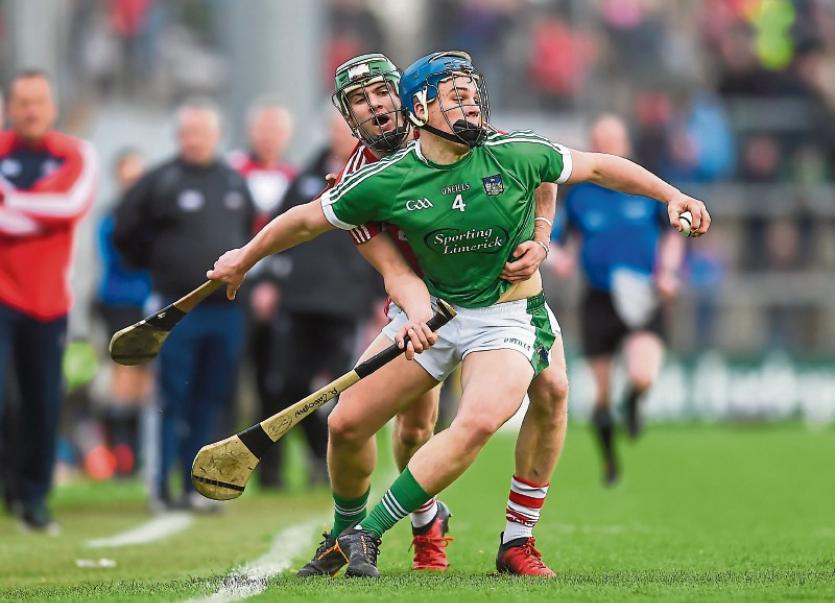 “THE job isn’t done yet,” warned full back Mike Casey as Limerick go in search of a Munster SHC final spot.

“It’s us and Clare for a Munster final. It’s sold out and it will be a big one - they are our neighbours and we always appear to produce good games,” said the Na Piarsaigh man.

Casey has played in Munster finals at minor and U-21 level with Limerick, at club level and that’s on top of Harty Cup and the Fitzgibbon Cup. Next target, a Munster SHC final.

“We have our goals and our targets and we want to achieve. We don’t want to be Limerick of old - just competing. We want to win things - we have done that at underage and it’s about time we brought that into the senior,” he explained.

“No one has as much expectation as the lads in the dressing room. Everyone can talk us up but we have our own expectation and we believe we are a good bunch of players - we work hard for our team and for the process.”

He added: “I think we have set a good standard for ourselves and I think people are starting to expect stuff from us”.

He likes the new format.

“I think it suits everybody - I don’t know what GAA players doesn’t want to be playing games When you have eight or nine weeks up to one game and then nothing for another four or five weeks - no one wants that, everyone wants games week-in week-out.”