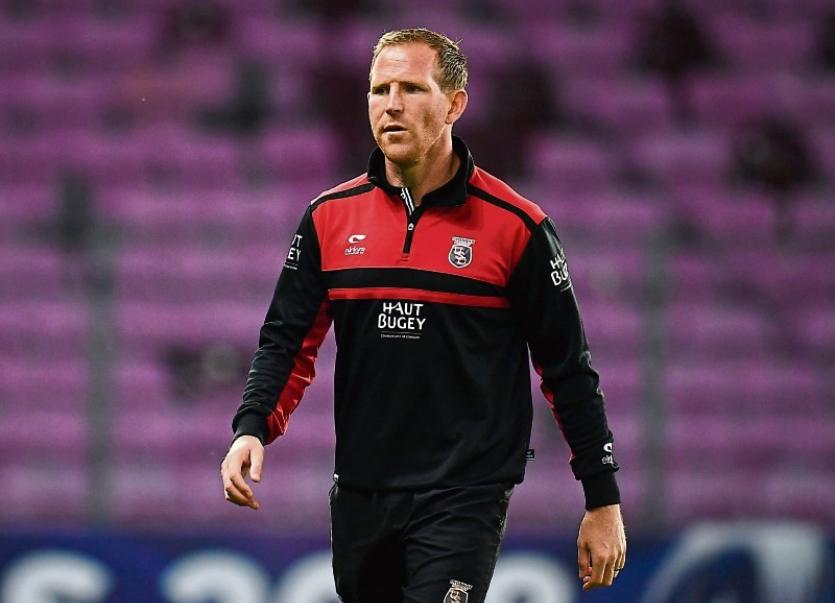 FORMER Munster scrum-half Mike Prendergast has been announced as the new attack and backs coach at French Top 14 side Stade Francais.

The highly regarded Limerick man has been handed a two-year coaching deal with the Paris-based club with an option on a third season.

Oyonnax confirmed at the end of last season that 40-year-old Prendergast was leaving the club.

Oyonnax were relegated from the French Top 14 in a relegation play-off last weekend despite a strong finish to the regular season.

Prendergast moved from Grenoble to Oyonnax at the end of last season where he was also attack and backs coach.

After spending four seasons as Director of Rugby with Young Munster, Limerick man Mike Prendergast moved to Grenoble in June 2013.

Prendergast was backs coach with Grenoble from the 2014/2015 season until the end of last season, having previously filled the role of skills coach.

Mike Prendergast has experience of playing in the French league from the time he spent at Bourgoin. The former scrum-half, who has also played at out-half, made 48 appearances in his two spells with Munster and also had a spell playing with Gloucester in England. 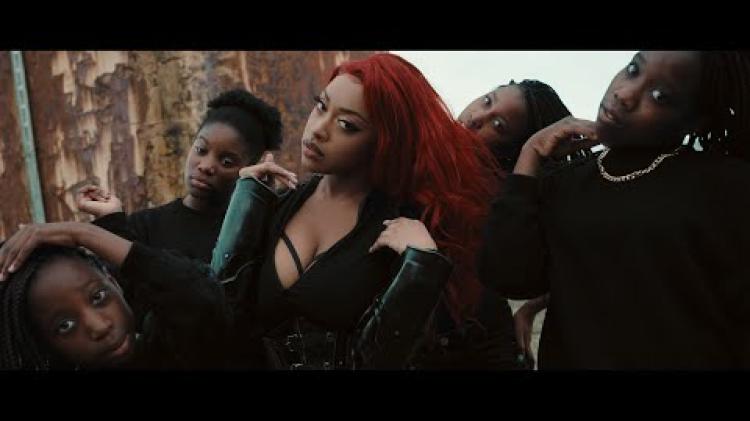