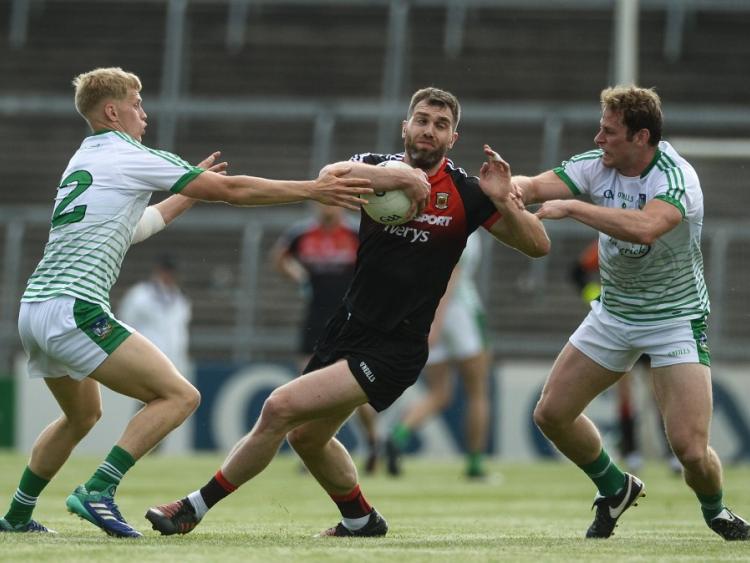 THE 2018 season ended for the Limerick footballers on Saturday with an All Ireland SFC Qualifier defeat to Mayo.

Stephen Rochford's Connacht side powered to a 5-19 to 3-7 win in the Gaelic Grounds - Mayo's biggest win ever in the qualifers as the Sunday Game match highlights below show.

The loss caps off a poor season for Billy Lee’s Limerick side, who are without a championship win since 2016.

A hat trick from Cillian O’Connor and two goals from Andy Moran ensured a routine win for the Connacht men in front of 8,230 spectators.