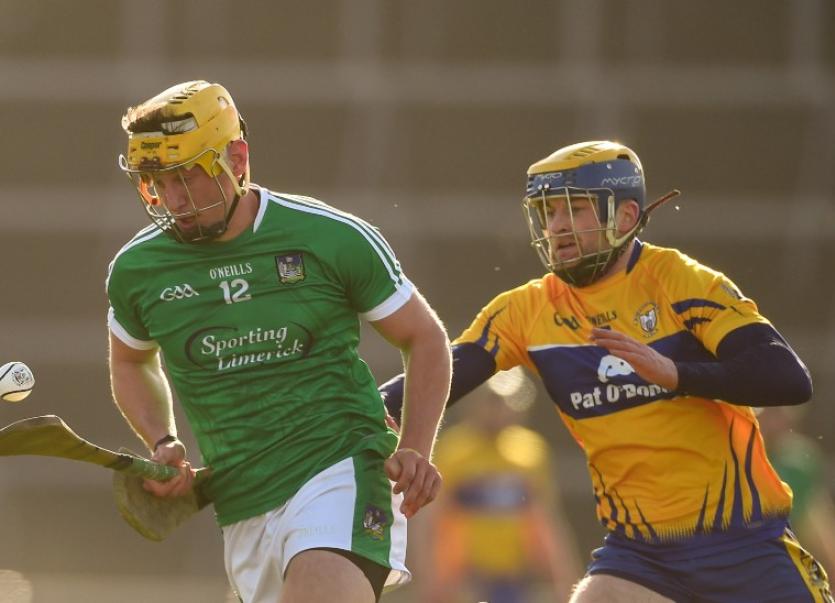 THE Munster Council have confirmed this Sunday evening that the public sale of tickets for Limerick v Clare in the Munster SHC are sold out.

The capacity in Cusack Park in Ennis for the June 17 crucial final round Munster senior hurling championship game will be 19,000.

After wins for Limerick and Clare this Sunday afternoon, supporters of the Shannonside neighbours snapped up the last of the last of the tickets for the derby tie from www.tickets.ie  and Centra and Supervalu stores.

Any remaining tickets are with the participating County Boards but these are not for public sale.

On Monday, RTE are to confirm which Munster SHC will be televised live on Sunday at 2.00 with the choice between Limerick-Clare and Cork-Waterford.

Given the game is now sold-out and that the stakes are so high, it would appear likely that the Limerick-Clare game would be televised live at 2pm with the Connacht SFC final between Roscommon and Galway at 4pm.