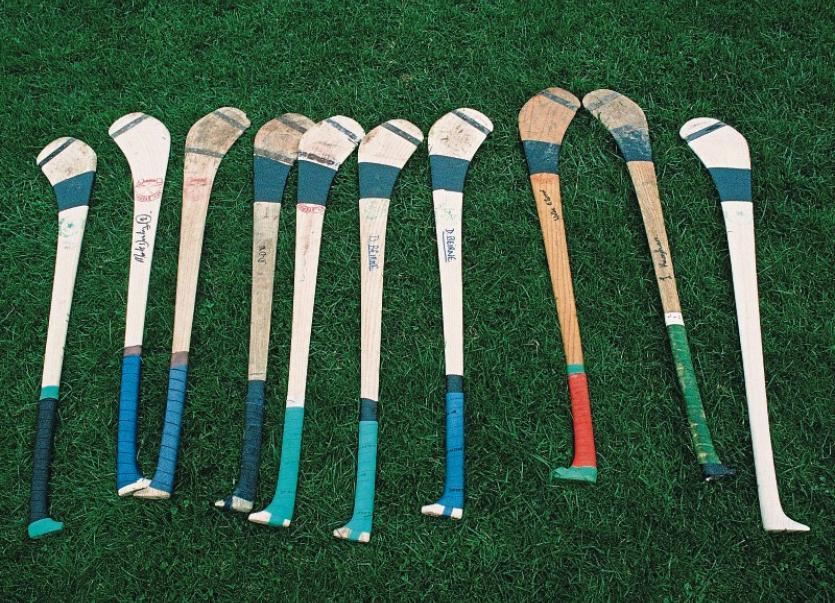 In Division 1, Limerick champions Monaleen advanced to the semi-finals of the Shield competition after scoring an exciting 3-7 to 2-5 victory over Tynagh/Abbey-Duniry, of Galway, in Ardrahan on Saturday afternoon.

Monaleen’s opponents in the shield semi-final which takes place at the Connacht GAA Centre, Ballyhaunis, Co Mayo, on Sunday, 10.45am, will be St Finbarr’s of Cork.

Meanwhile, in Division 3, Kilmallock, who had won each of their three group fixtures in an impressive showing, suffered a four-point defeat, 2-5 to 1-4, to Emeralds, of Kilkenny, in their Cup quarter-final at Duggan Park.

In Division 6, Cappamore powered into the Cup semi-finals after defeating Graiguenamanagh, of Kilkenny on a 2-8 to 2-4 scoreline in a thrilling quarter-final played in Oran.

Cappamore’s opponents in Sunday’s Cup semi-final will be JK Bracken’s, of Tipperary, with the game taking place at Padraig Pearses, of Roscommon, at 11.45am on Sunday.

In the Féile na nGael National camogie competition, also being staged in Connacht this weekend, Limerick’s representatives in Division 1, Newcastle West, defeated Truagh/Clonlara 2-3 to 0-0 at St Thomas's GAA Club to advance to the semi-finals of the competition on Sunday morning.

Newcastle West led their opponents 1-2 to 0-0 at half-time.

In Division 3, Blackrock-Effin lost out to Kinvara, of Galway, 5-4 to 3-2 in their Cup quarter-final, despite a gallant display. The Limerick side trailed by four points at the break, 3-3 to 2-2, in a thrilling game.

Finally, in Division 7, St Ailbe’s lost out to Ballynastragh Gaels, of Wexford, 2-6 to 1-4, in their Cup quarter-final.