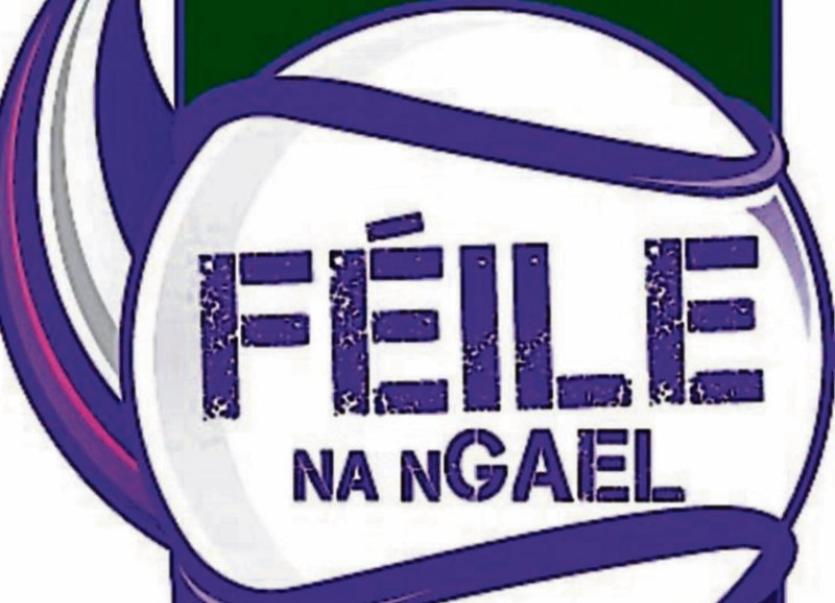 IT was a mixed opening day for Limerick clubs competing in the John West Féile na nGael National finals in Connacht on Friday.

In Division 1 of the hurling competition, Limerick champions Monaleen suffered defeat in each of their two opening group games, going down 2-6 to 0-5 to Castlegar from Galway and succumbing 3-5 to 0-5 to Dublin Champions, Lucan Sarsfields in their fixtures played at Turloughmore, Co Galway.

Kilmallock proved too good for Gort, of Galway, in their opening fixture, recording a 6-2 to 2-8 win, while the South Limerick side scored a comprehensive 5-15 to 0-0 win over Faythe Harriers in their second game.

Meanwhile, in Division 6, Cappamore also boasted a 100% record after the opening evening of competition, following a 4-6 to 0-4 win over Tooreen, of Mayo, and a 3-9 to 1-2 success over Tyrone.

The final round of group games will be played this Saturday morning, with the knock-out stages of the Féile commencing on Saturday afternoon.

In the Féile na nGael camogie competition, Limerick’s representatives in Division 1, Newcastle West lost their opening fixture to Galway’s Abbeyknockmoy 4-2 to 0-3 in Carnmore, before losing out to Kilrush 3-7 to 0-2 in their second group game.

In Division 3 of the camogie, Blackrock Effin defeated Oranmore by 2-8 to 1-5 in Oranmore in their opening fixture, before losing out by a single point, 1-2 to 0-6, to Conahy. Blackrock-Effin’s final group game is against Both na Tra in Salthill on Saturday morning.

Finally, in Division 7, St Ailbe's made the perfect start to the Féile weekend backing up their opening round win over Roscommon Gaels in Tulsk with a second success over Fermanagh later in the evening.

The final series of group games take place on Saturday morning with the knock-out stages of the camogie beginning on Saturday afternoon.