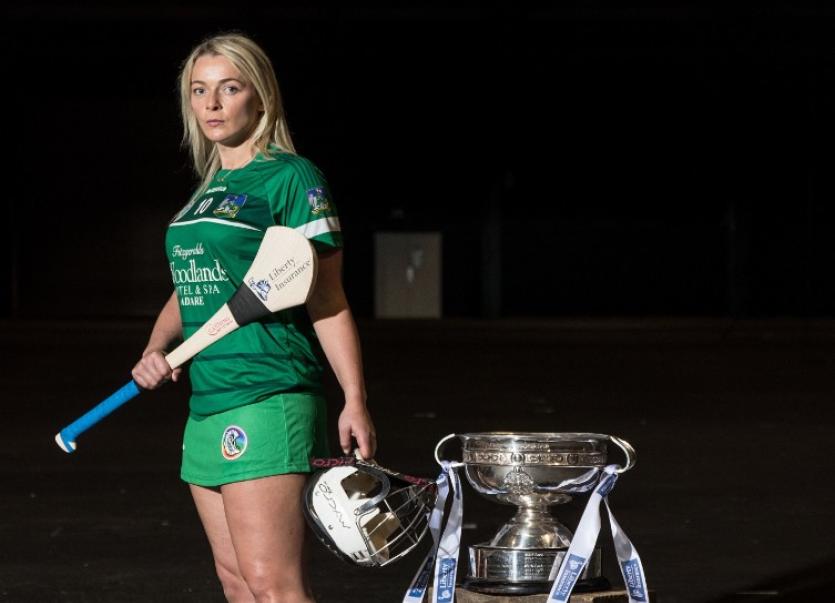 “We are as ready as we can be” the words of Limerick senior camogie manager Declan Nash ahead of this side's championship meeting with Kilkenny on Saturday evening.
The first round tie will throw in at 5pm in Bruff and is a repeat of a league meeting between the sides earlier this season which Limerick won.
The championship is always different than the league, but having that win under their belts will give the Limerick side confidence.
“It will be a little bit of a confidence boost alright. We have come on an awful lot, fitness wise and system wise since that league win”
Nash, who took over from John Tuohy in April of this year, has been busy putting his stamp on the side who have struggled in recent years to achieve consistency with their performances.
“I have tried to instil some belief and confidence into the squad. On many occasions we, as a county, have had big wins on big occasions. Wins over Cork, Kilkenny etc, we just need to do that more regularly now”
Limerick find themselves in a championship group with Kilkenny (June 9), Clare (June 16), Galway (June 30) and Waterford (July 14). The Shannonsiders have played Kilkenny, Waterford and Clare already this season, clocking up a win, a draw and a loss in those respective games. The league was a 'mixed bag' for everyone, so this weekend is crucial according to Nash.
“Most of the counties were using the league as a pre-season tournament to be honest as many of us were not back in action until January. We are in a much better place, but so will Kilkenny. So this is going to be tight, but we will have the aim of causing an upset week one. If we are going well and we are there or there abouts, that is only going to add to the confidence after Saturday” admitted Nash.
In terms of injury news, Fiona Hickey will miss the tie with the Cats, as will Mary O'Callaghan, who suffered a broken thumb in a club game. Other than that, Limerick should be a full strength for the game.
With Limerick's team yet to be named, Nash and his backroom team of Mark Dunne, Niall Corcoran, Darragh O'Grady, and Michelle Casey have to decide on the best positions to play Sarah Carey and Niamh Mulcahy, two stars of the team who have been asked to fulfil different roles in recent seasons. 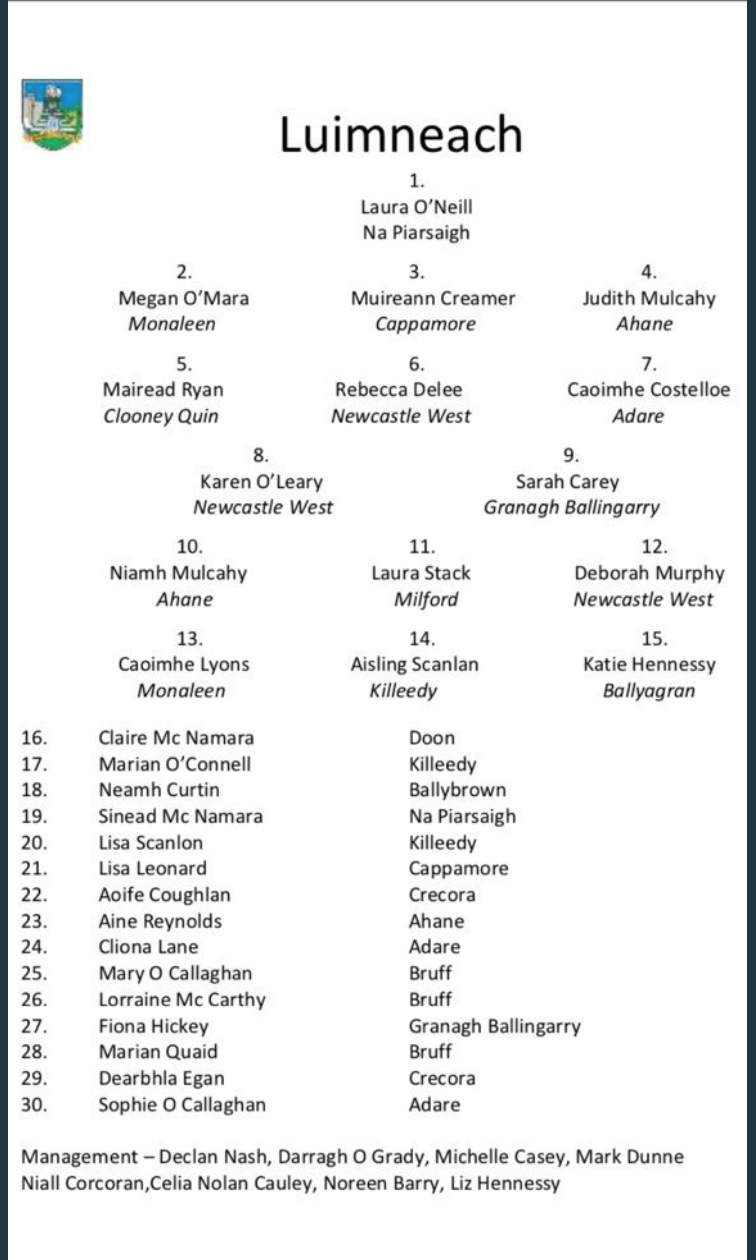 “The thing with players of that level is that no matter where you play them, they are going to put in a performance. If you play them at full forward, you are wondering, why didn't we play them there all along. They always give that consistent performances. It's about the team at the end of the day though. No matter where you play Sarah Carey, Karen O'Leary of Niamh Mulcahy for example, they will perform. What we have to do it get a system in place with allows everyone to perform at their highest level”
It will be a busy weekend in the Nash household this weekend as Declan manages the camogie side at 5pm on Saturday, while his brother Peter will line out for the Limerick Senior footballers against Mayo at 6pm. With Declan also representing Rathkeale on Sunday morning, lets hope for three wins.