Ciaran Carey: 'It's in Limerick's own hands' 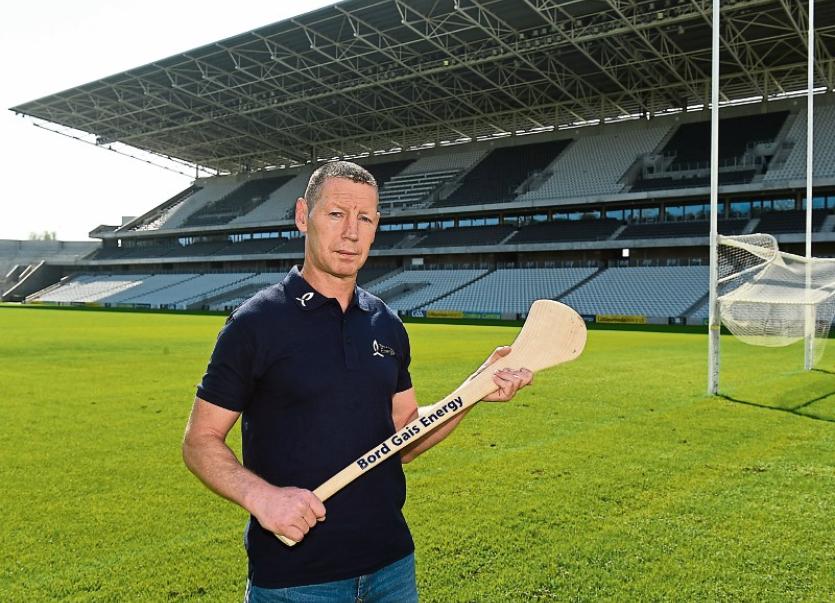 LIMERICK hurling legend Ciaran Carey has given a ringing endorsement to the championship prospects of John Kiely’s men this Summer.

“I believe their journey can go as long as they want it to go - I firmly believe that. I think they smell something this year and it’s in their own hands,” said Carey ahead of Saturday’s Munster SHC round two game against Cork in Pairc Ui Chaoimh.

“It’s going to take a serious team to beat Limerick this year,” stressed the Patrickswell man who captained Limerick to the 1996 Munster SHC title in Pairc Ui Chaoimh.

Next Saturday will be Limerick’s first outing in the redeveloped Leeside venue but Carey stresses no need for fear.

He explained: “You are dealing with a different animal with Cork - they have a lot more dangerous forwards, they are more skillful than Tipperary. They are smaller and if they go toe-to-toe with Limerick they won’t have a prayer - it will come down to how good Cork will be at manipulating space and grass to their advantage”.

Physically and mentally Carey believes Limerick are hitting the right notes this season.

“They have a massive, powerful, strong squad - cover in every angle of the field. This is all due to the academy for the last seven or eight years and I think this particular year, especially with the new format and the age of the squad I think it’s up our alley.

“Dublin in football have raised the benchmark in and around strength and conditioning and being such powerful athletes as individuals and I think Limerick, as it stands now, are at the top of the pile in hurling. I am a bit bold in saying that but I think that is where we stand,” said Carey, who was speaking at the launch the Bord Gáis Energy Rewards Tour at Pairc Ui Chaoimh. This Friday June 1 Carey and former Cork defender Diarmuid O’Sullivan will host a Bord Gais Energy Rewards Tour at Pairc Ui Chaoimh. The tour is just one of the GAA experiences available to Bord Gáis Energy Rewards Club customers this summer. Sign up today at www.bordgaisenergyrewards.ie