Garryowen player added to Ireland squad for World U20 Championships 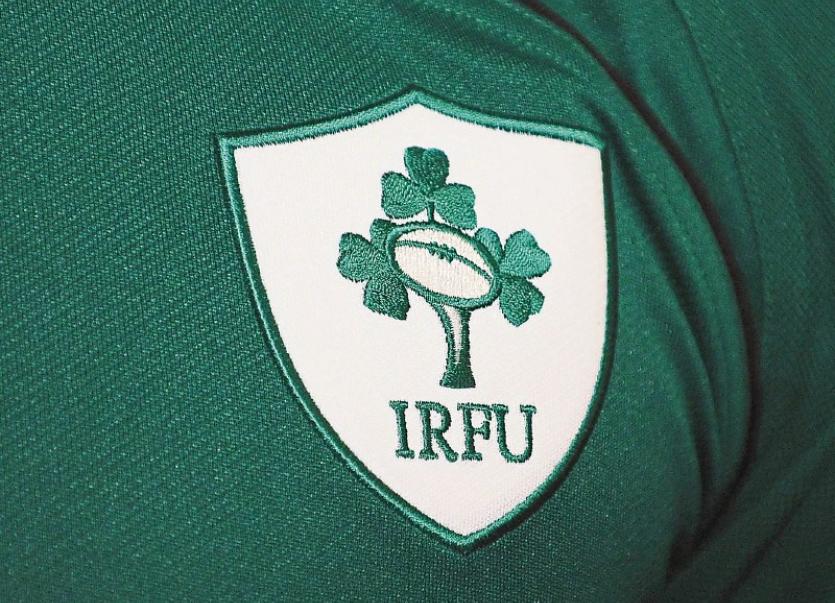 Garryowen's Jack Daly has been added to Ireland's U20 squad

A GARRYOWEN FC player has been added to the Ireland U-20 squad for the World Rugby U-20 Championship which kicks-off next week in France.

Jack Daly has been called into the Ireland squad to replace back-row Jack O’Sullivan who suffered a knee injury at training last week.

Garryowen player Daly, from Castleisland, has worn the green jersey at U18 Clubs and Schools.

Garryowen clubman Daly also featured regularly for the Dooradoyle side this season in Division 1A of the Ulster Bank League when the ‘Light Blues’ reached the semi-finals of the competition.

Ireland travel to France on Saturday, with their opening game against the hosts taking place on Wednesday next, May 30, in Perpignan at 8.30pm (Irish time).

They will then face South Africa (Sunday, June 3) and Georgia (Thursday, June 7) in their other Pool C fixtures.

eir Sport will broadcast the games on TV.

Ireland U20 Squad for World Rugby U20 Championship