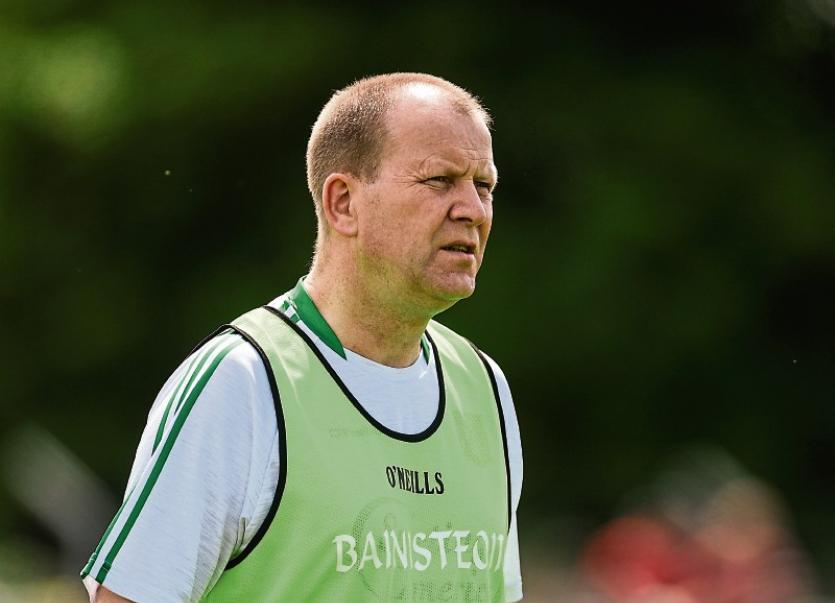 THERE are five debuts in Limerick senior football team to play Clare in this Saturday evening’s Munster SFC.

Billy Lee has included former captain Iain Corbett among the substitutes just over one week after he returned from a Tour of Duty with the Defence Forces in Lebanon.

Fitzgibbon and Browne didn’t feature in any of the six games during the Allianz Football League, where Limerick won just one and lost four of their six games in Division Four.

Begley was full back on the Munster U-21 hurling side of 2011 and follows his older brother Brian in playing championship football for Limerick. Their father is a former Clare senior football manager.

Limerick and Clare are meeting for the fourth successive year with The Banner winning each of the three previous meetings.

Among those absent from last season, are Brian Fanning and Seamus O’Carroll who were regulars throughout this season’s league. It is understood Fanning withdrew from the panel after the league, while O’Carroll is out injured.

The provincial quarter final tie takes place in the Gaelic Grounds at 7.00 and isn’t live on television. The winner advances to a June 3 semi final with Kerry in Killarney. The loser will be in All Ireland SFC Qualifier action on Saturday June 9.