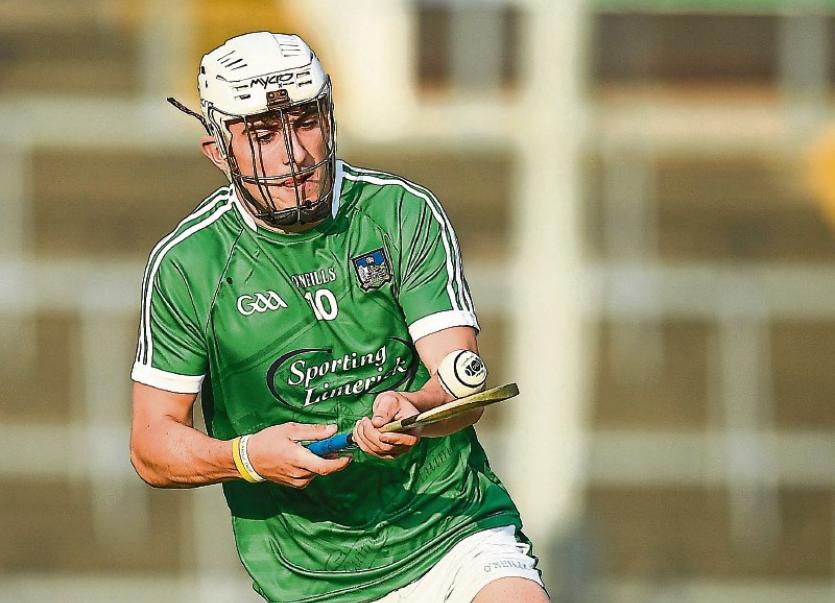 There is no representation from All Ireland club SHC finalists Na Piarsaigh in the starting line-up – there are four listed among the 11 substitutes.

There are two changes to the side that lost after extra time to Tipperary in the semi final of the Allianz Hurling League – Darragh O’Donovan and Graeme Mulcahy in for Colin Ryan and Barry Murphy.

Last season Limerick exited the championship with an All Ireland SHC Qualifier defeat to Kilkenny. There are six changes from that Nowlan Park loss – Gillane, Flanagan, Diarmaid Byrnes, Richie English, Tom Morrissey and Graeme Mulcahy forcing their way into the team.

There are 11 different clubs represented in the team with Patrickswell leading the way with three players – Ahane and Doon with two each.

There is no place in the matchday panel for Kevin Downes, Barry Nash or Colin Ryan, among others. Peter Casey is the only player to miss out through injury.

Sunday’s game has a 2.00 start in the Gaelic Grounds and is live on RTE 2 television. The Limerick v Tipperary game is the first of four group games for Limerick. Round Two is in Pairc Ui Chaoimh against Cork on Saturday (7.00) June 2.

Declan Hannon captains the team from centre back. Kyle Hayes and Seamus Flanagan are the only two current U-21s in the team. Six of the team won an All Ireland U-21 medal last September.