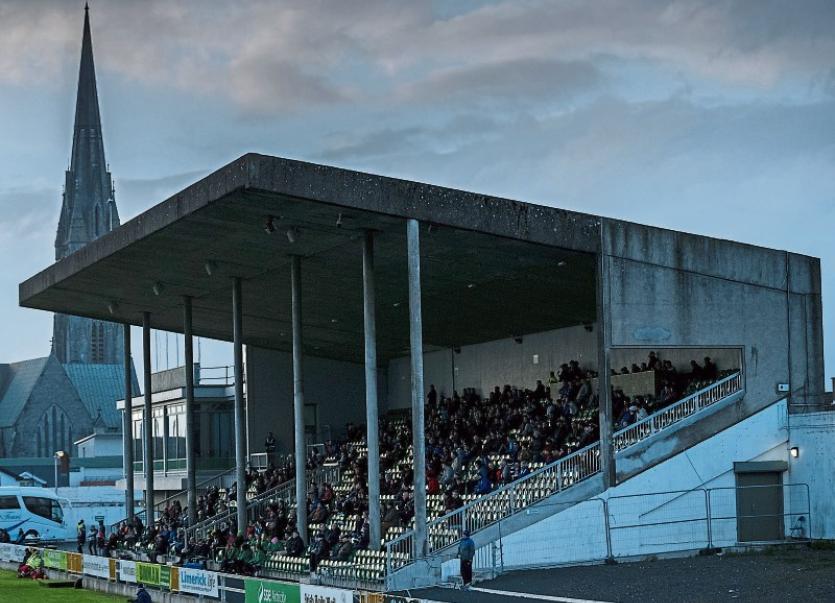 LIMERICK FC officials have hit out at the “disgusting” behaviour of “certain people – which we will not address as supporters” attending games SSE Airtricity League game in the Markets Field and beyond.

“The club have received complaints about the actions of some people at our games. This extends to non-football related chanting, which is not acceptable and will not be tolerated. Unfortunately, and sadly, certain people – which we will not address as supporters as they are the total opposite – have aimed abuse at some of our own players, and in particular, most disappointingly towards some of our homegrown, local players,” said the statement.

“We find this to be disgusting and totally counterproductive to the goal of the players and all concerned.”

The statement continued: “Tommy Barrett, his management team and players have worked extremely hard this season in ensuring that we are competitive in a very difficult Premier Division. When merited, we have praised the fantastic vocal support that makes a huge difference to the team’s performances on the pitch”.

“However, we are very disappointed that a certain faction has decided to row against the team and club in our bid to maintain top-flight football in the city and region. We do not want and do not need these people at our games as it is having a negative impact on our players. As one, we wish to move forward together, positively, and look forward to our upcoming games and securing more valuable points. Our next home game is against Saint Patrick’s Athletic at the Markets Field on Friday, May 11 (7.45pm) and we encourage everybody with an interest in Limerick FC to come out and support us.”

The statement also again addressed the “use of pyrotechnics at matches”.

“The club recently made a statement condemning the use of pyrotechnics at matches. This followed two such occasions, which resulted in the club receiving heavy fines. Unfortunately, subsequently, such actions continued which incurred a further substantial fine after our game against Bohemians in Dalymount Park.”

It continued: “All fines issued by the FAI for use of pyrotechnics this season have been paid by Limerick FC. In addition to the obvious serious health risks posed by pyrotechnics, these financial penalties are a cost that the club can ill-afford and we reiterate that we have a zero-tolerance policy on this and will issue stadium bans to anyone found to be responsible. As a result of this, match night searches may be necessary on entry to the stadium.”