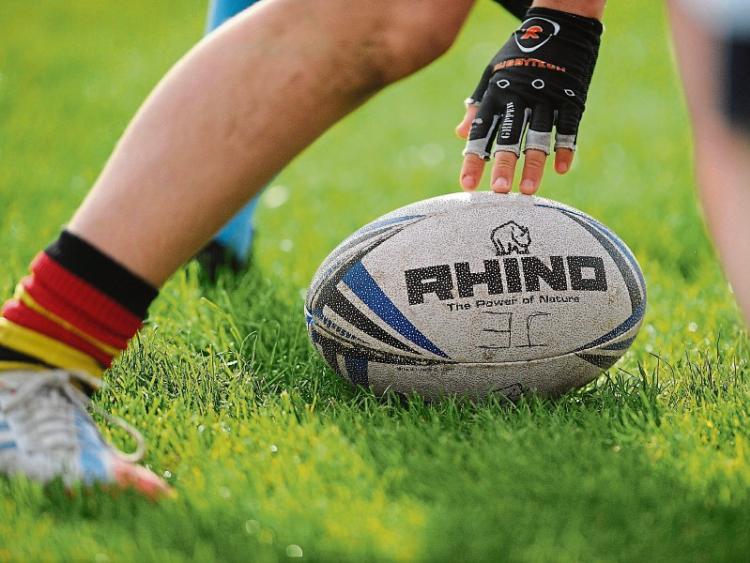 TWO Limerick-based players have been named on the Ireland U18 Clubs and Schools side in the first of two games against Canada U19 in St Mary’s RFC, Templeville Road tomorrow, Saturday, at 12pm.

Charlie O’Doherty, of Newcastle West RFC and Ard Scoil Na Mhuire, has been named to start the international fixture at scrum-half, while Fionn Flanagan, of Bruff RFC, will line-out at loosehead prop.

Former Shannon and UL-Bohemian head coach Colm Tucker, now provincial talent coach with Connacht is an assistant coach with the Ireland U-18 Clubs and Schools side. Mark Butler is head coach to the side.

Saturday’s game is the first of two matches between the sides, with the second match set for next Wednesday in Donnybrook Stadium.

Ireland U18 Clubs and Schools Fixtures

IRELAND U18 CLUBS AND SCHOOLS v CANADA U19

IRELAND U18 CLUBS AND SCHOOLS v CANADA U19