Northern football visitors on the double for Limerick this Sunday 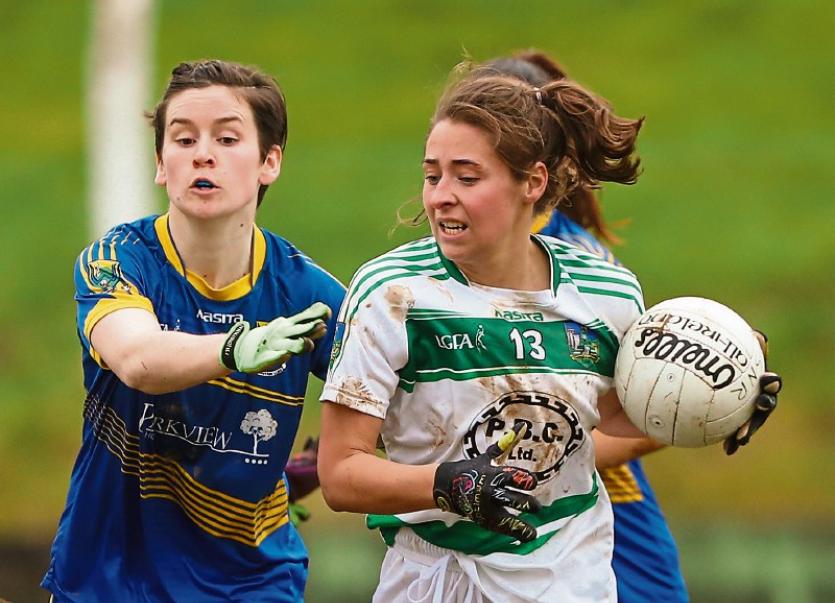 Both are in Division Four, but there are very much contrasting fortunes for the men and ladies county sides.

The league campaign is petering to an end for Billy Lee’s senior footballers with one win (Waterford) and won draw (London) together with four defeats.

But Antrim come to west Limerick needing a victory to continue their battle for promotion with themselves and Laois attempting to join promoted Carlow in Division Three next season.

Remarkably, it is a first league tie between Limerick and Antrim since 2003 – Liam Kearns’ side winning 2-13 to 1-11 enroute to promotion and a Division Two league final appearance in Croke Park against Westmeath.

Limerick and Antrim have met in championship in recent times – a 2-6 to 0-9 win in Belfast in the 2016 All Ireland SFC Qualifiers and a 3-11 to 0-15 win in the Gaelic Grounds two years previous.

While Antrim drew with Carlow last Sunday, Limerick were without a game as snow forced officials to deem Aughrim unplayable on both Sunday and Monday for the scheduled tie with Wicklow. After a fixtures meeting in Croke Park this Tuesday, it now appears likely that this game won’t be refixed as it has no bearing on the final standings and there is also the approaching Limerick SFC to factor.

Meanwhile, promotion is on the minds of the Limerick Ladies Footballers. John Ryan’s side have two wins and a draw from five games and need one win from their two remaining games to secure an April 21/22 semi final spot.

This Sunday, Limerick play Derry and on April 1 they will entertain Fermanagh. Division Four champions in 2016, Limerick also contested the final in 2010, ‘12 and ‘15.