On The Ball: Hurling history, but free taking not the ideal finale - Jerome O'Connell 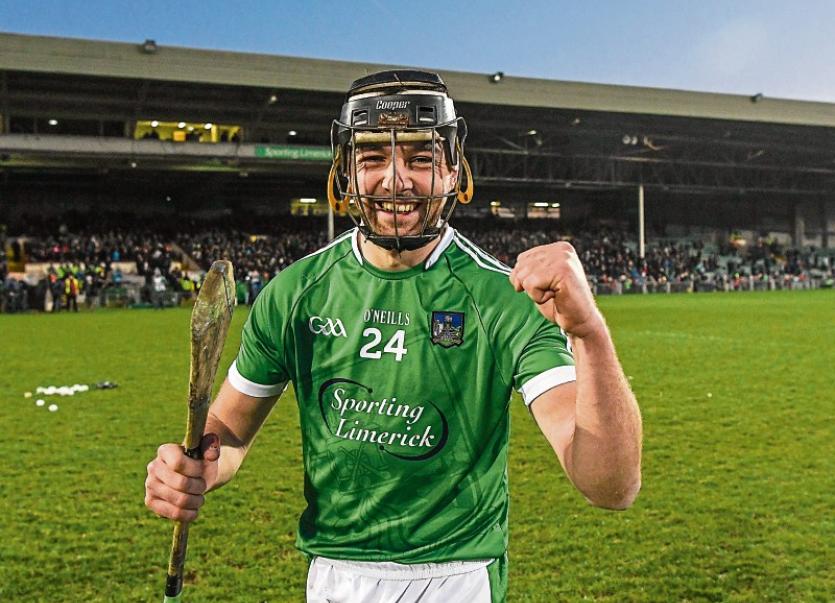 WHAT a game in the Gaelic Grounds on Bank Holiday Monday.

A win for Limerick that moves them into an Allianz Hurling League semi final against Tipperary or Dublin.

There were over 100 minutes of hurling, 45 hurlers, 58 scores, 17 scorers and Limerick and Clare level on 12 occasions on the field.

All that and it ended up in a novel free taking competition – 10 shots from the ‘65 metre line and even that failed to separate the teams.

So sudden death was needed before Limerick prevailed.

Now that scenario wasn’t just dreamt up by the referee on the day. It was preordained that certain games this season would be ‘finished on the day’.

This Limerick game was the first such scenario to be televised live and the first in the league – there was one in the Walsh Cup in Leinster in January.

While it was novel, I’m not a fan. I felt it was an anticlimax after over 100 absorbing minutes of hurling, including two spells of extra time.

For me, perhaps sudden death match-time could be used in place of the free-taking. Work through the two periods of extra time – firstly 10-minutes each way and then 5-minutes each way.

At this point, the current scenario moves to free-taking.

Perhaps restart the match again for a third period of extra time with first scorer takes-all – a golden goal to borrow from soccer.

Penalties have been suggested instead of ‘65s but I would prefer it decided in a match scenario.