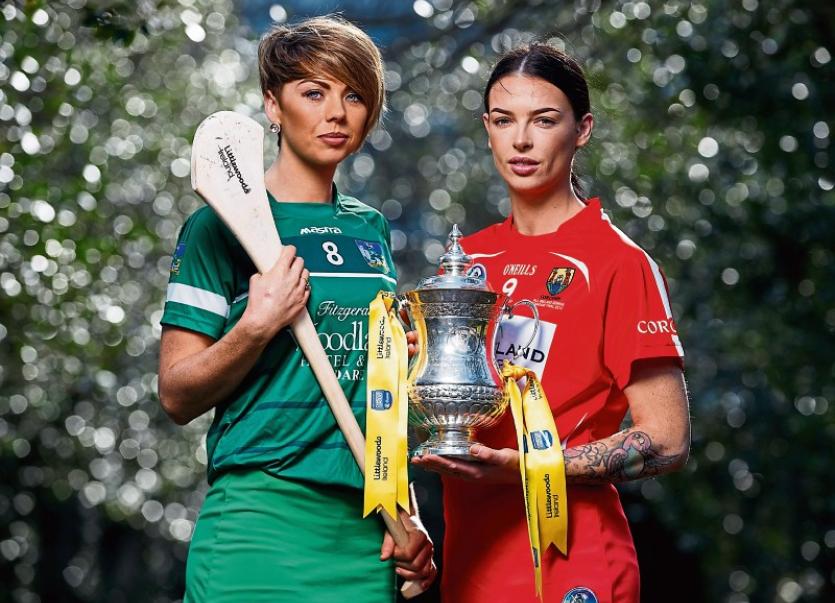 It’s a fourth successive year in the last four for the girls in green but the wait for a league final appearance still stretches back to 2002.

Limerick lost that 2002 final to Galway and also lost two finals in the late 1970s. There were Division Two League title wins in 2013 and 2007 but Limerick is without a Division One league crown. Not so Cork, who head the roll of honour with 16 titles – albeit they are without a title since 2013.

This Sunday (2.00), Limerick travel to Cork IT GAA grounds for the semi final.

”It would be nice to get to a final because it would be another step up on the block,” said Limerick manager John Tuohy.

“It’s about breaking the mould each time – the difference between the teams at the top is only inches. I suppose Cork and Kilkenny are probably a bit ahead of the rest over the last five or six years in terms of what they won. Galway and Wexford are very hard to beat as well but we are trying to break into that top four and that’s difficult.”

He added: “Making semi finals all the time is the way to go but eventually we want to be in the final”.

”We are looking forward to playing Cork. They are putting up big scores and are unbeaten this year and going well in training I believe. Cork are the team to beat in the league and championship. They have the aces and players and new players coming through this year.”

Limerick have beaten Cork but not in a league semi final.

“If we can play like we did against Kilkenny then we have a chance. We have to play to our potential – if we reach our potential we can put it up to any team on our day,” insists Tuohy.

”Its a big challenge when you are playing against the best team in the land – a big big ask but lets hope the girls respond.

“Its easy to be motivated to be your best against the All Ireland champions – they are the team to beat and our girls will be very motivated when they see the red jersey on Sunday. We will have to be 100% – if you are not fully concentrated they will punish you, that's what good teams do.”

He added: “The girls like playing against Cork at this time of year because its a guide to where we are training wise”.

A semi final win would book a March 24/25 final against Galway or Kilkenny.

After that comes the Munster Championship and then the All Ireland series commences on June 9/10 with games against Kilkenny, Clare, Galway and Waterford.