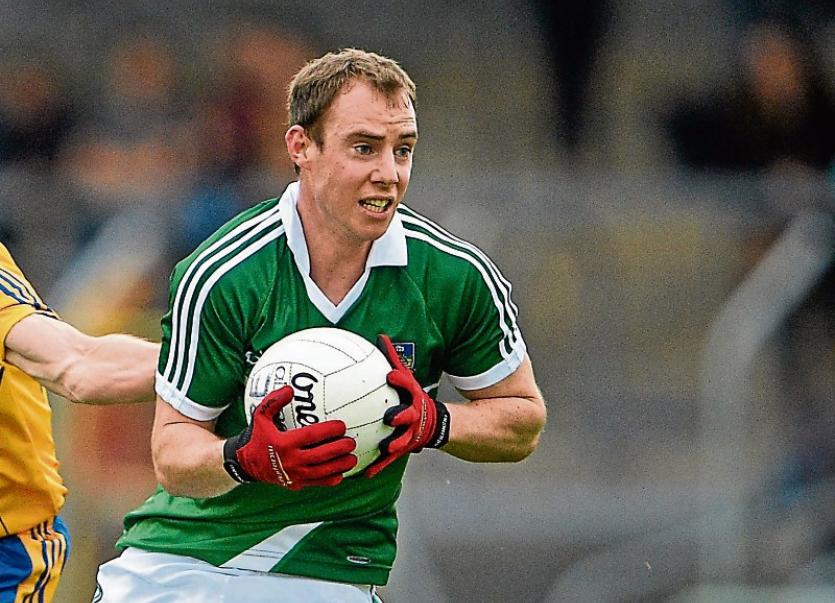 The Dromcollogher-Broadford clubman is traveling to Zambia in April with the Alan Kerins Project in partnership with Gorta - Self Help Africa.

This Thursday evening, 8.30, Buckley hosts a table quiz in the Woodlands House Hotel in Adare.

In January, Buckley’s retirement from inter-county football was confirmed.

Buckley joined the Limerick set-up in 2005 and played for 13 seasons. He captained Limerick to two league titles in Croke Park – beating Waterford in 2010 and Offaly in 2013 Division Four finals.

He played 40 times in the championship but carried an injury for much of last season.

He returned as a substitute in the All Ireland SFC Qualifier defeat to Wexford. Playing in midfield or in attack, Buckley scored 3-20 in the championship for Limerick.

On April 2, Buckley will be part of a team of 10 that departs for Zambia with the Alan Kerins Project.

In just over a decade, Galway GAA dual star Alan Kerins has raised close to €5 million to end poverty and suffering of tens of thousands of people in rural Southern Africa.

In 2015 Kerins teamed up with Gorta - Self Help Africa, and in partnership is supporting programmes to end hunger and poverty in Africa.

As well as the table quiz, Seanie Buckley has a fund-raising page set up on www.altruism.ie