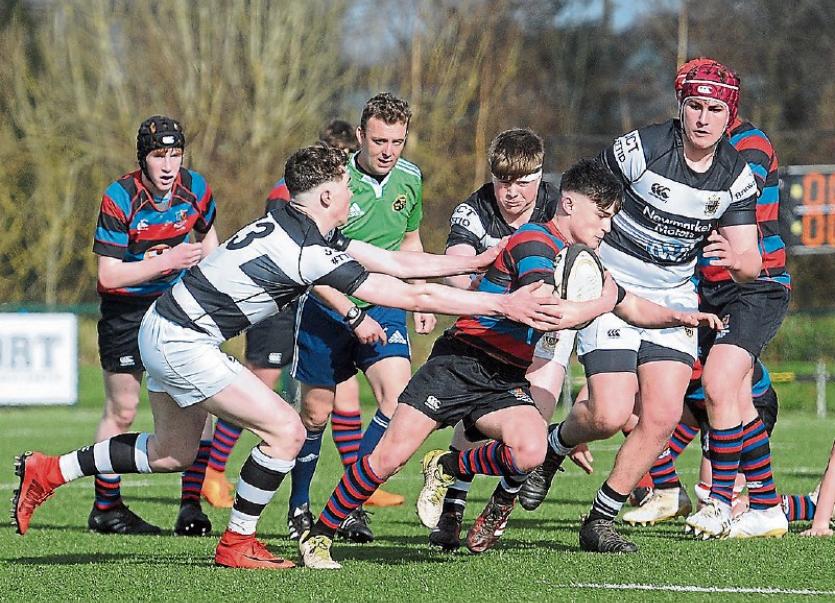 ST Munchin’s College will take on holders CBC, of Cork, in the Clayton Hotels Munster Schools Junior Cup final on Wednesday, March 7 at Thomond Park, 2pm, it has been confirmed.

St Munchin’s will be looking to bridge a 20-year gap since their last Junior Cup final success when locking horns with the Cork heavyweights.

The Corbally side reached this year’s decider with a thrilling 26-20 semi-final victory over PBC at UL North Campus.

St Munchin’s scored four tries in all, two in either half, to ease to a deserved victory.