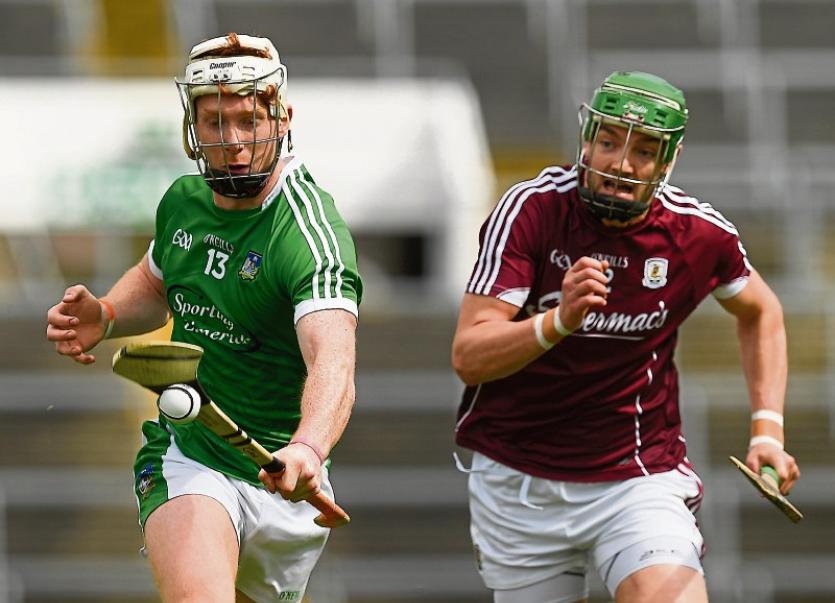 TG4 are to show the final round Division 1B game live this Sunday March 4 from Pearse Stadium in Salthill.

The Limerick v Galway hurling game has a 2.30 start.

Indeed TG4 are showing the Salthill double-header live on television – at 12.30 Galway play Monaghan in the Allianz Football League.

In a hectic day of tv scheduling, TG4 are also showing two deferred games on Sunday – Kilkenny-Wexford in hurling and Kildare-Mayo in football.

John Kiely’s Limerick go to Pearse Stadium unbeaten in 2018 and in the knowledge that a win or draw will secure promotion and end eight years outside of the top flight in the league.

The bookies make All Ireland champions Galway the 8/15 favourites to beat Limerick, who are listed at 13/8 to win.