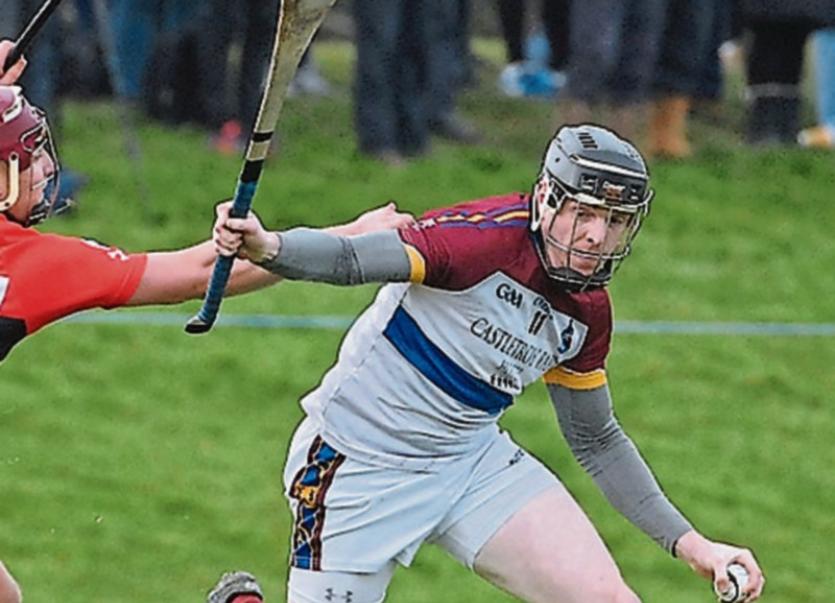 THE Gary Kirby managed UL bid to keep the Fitzgibbon Cup in Limerick for a fourth successive year when they play DCU in the final this Saturday (3.00) in Mallow.

UL won the last of their five titles in 2015, while for the last two years Mary Immaculate College were champions.

Both sides arrive into Saturday’s Third Level Senior Hurling Championship Final unbeaten but yet UL are seen as the hottest of 1/12 favourites with DCU available at 13/2.

One guarantee is that South Liberties will have a Fitzgibbon Cup winner – Conor McSweeney is likely to be corner back for the Dublin college, while Barry Nash is part of the UL panel, albeit he misses out due to injury.

Another guarantee is that the winning manager will be from Limerick – Patrickswell’s Gary Kirby with UL or Foynes native Eoin Roche with DCU. Work brought the former St Senans clubman towards Dublin, where he is also a current county U-21 hurling selector.

Patrickswell's Gary Kirby is the UL manager this season, taking over from Brian Lohan. Included in his backroom team is Declan Fitzgerald, who was with Kirby when Patrickswell won the 2016 Limerick SHC. Shane Hassett, Kieran McDermott and Ger Cunningham complete their management.

DCU are appearing in their first Fitzgibbon Cup final. Among their stars will be captained Conor Delaney and John Donnolly (both Kilkenny), Patrick Curran (Waterford), Eoghan O’Donnell and Donal Burke (both Dublin) and Paudie Foley and Aaron Maddock (both Wexford).