Three Limerick-based players in Ireland Club side to face Scotland 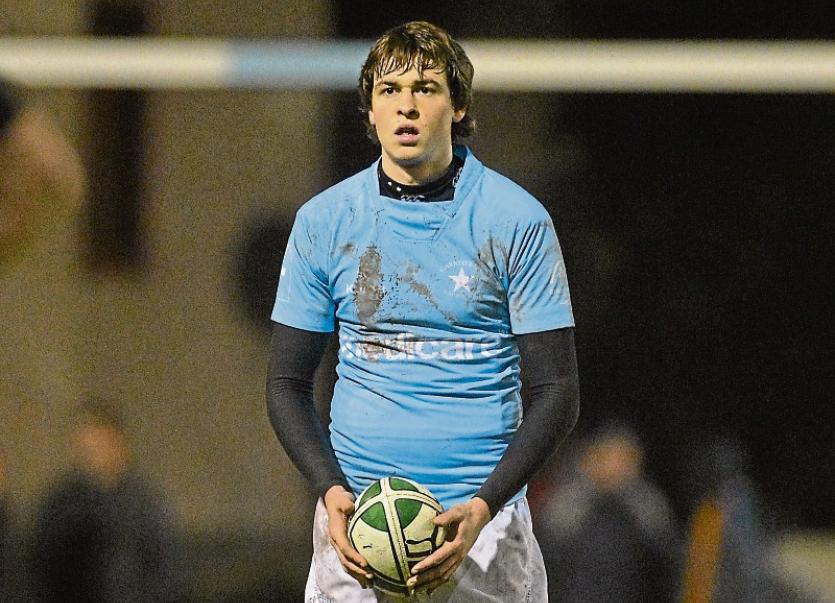 THREE Limerick-based players have been included in the Ireland Club XV team to take on their Scottish counterparts in an international fixture at Dubarry Park, Athlone, this Friday, 7.30pm.

The side will be captained by Garryowen scrum-half Neil Cronin, who returns for his fifth campaign with the Club side. Cronin is one of the top points scorers in this season’s Ulster Bank League, with 135 points to his name.

Cronin is partnered at half-back by his Garryowen team mate Jamie Gavin.

The Limerick-based representation is completed by the inclusion of Young Munster tight head prop Colm Skehan in the front row.

Skehan, who impressed in Munsters’ crucial AIL win over Cork Con at Greenfields on Saturday last, picked up the Ulster Bank League Munster Club Player of the Year last season.

There is also a Limerick connection in the Ireland Club International side backroom team as Maurice Hartery is team manager.

Former Munster player Johne Murphy is an assistant coach with the side.

This is the twelfth season of the Club International fixture between Ireland and Scotland, and as it stands, Ireland's record is six wins and five defeats.

The sides will compete for the Dalriada Cup, which was first introduced in 2011 and the Scottish side have lifted it on the last two occasions - 2015 at Netherdale and 2016 at Temple Hill.