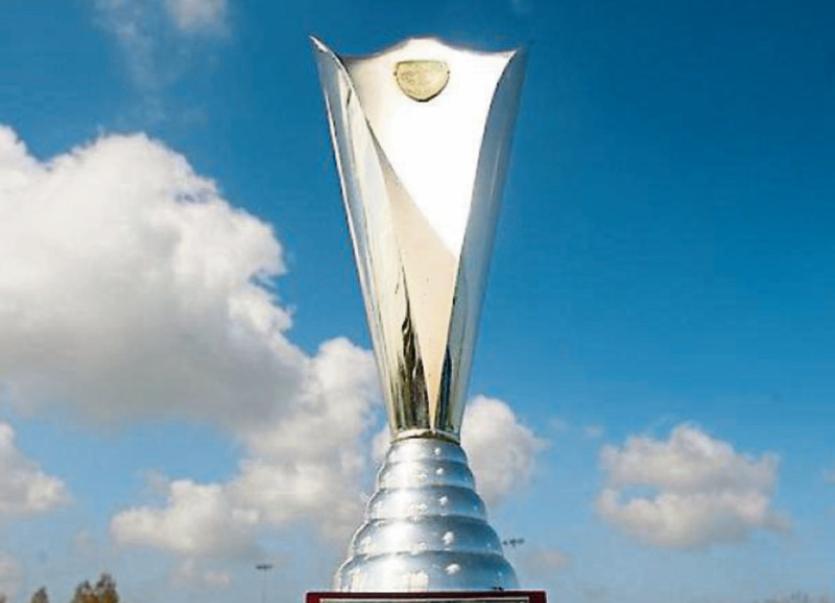 Limerick District League travel to Ennis tonight (Wednesday) to take on Clare for a place in the Oscar Traynor quarter finals.

Limerick took the scenic route to the last 16 of the Inter League competition. A surprise defeat in the opening game versus the Kerry League necessitated a trip to take on the West Cork League. After a hard fought game Limerick progressed on a 3-2 score line.

The efforts of manager Derek Braddish and his assistants Mike Considine and David Dunphy were not helped following the withdrawal of a number of players over the weekend which gives the management team little time to regroup. On a more positive note they can be assured the players that turn out will be committed to the cause.

Clare have proven to be a bogey side over the last few years and have won the competition for the last two seasons. They will prove a huge obstacle but with players like Shane Clarke, Kieran O’Connell, Dermot Fitzgerald and Darragh Rainsford, to name but a few, Limerick have every reason to enter the tie with confidence.

On Sunday Murroe welcome footballing giants St Michaels in the Munster Junior Cup. Murroe took the scalp of Cork Premier outfit, Grattan Utd, in the previous round and will relish the chance to pit their wits against the best.

Murroe manager Philip Clancy will have his work cut out coming up with a game plan but courage and commitment can level a lot of seemingly mismatched ties.

Pike Rovers carry Limerick’s hopes in the FAI Youth Cup when they travel west to take on Athenry. The Hoops have some excellent players in the squad and hopes are high that they can go all the way in this tournament.

There is one game down for decision in the PJ Matthews Premier League when Kilmallock welcome Aisling Annacotty. With little at stake the pressure is off these sides which could make way for an open game with goals aplenty.

The Premier sides join the fray in the Lawson Cup this Sunday. The big game pits heavyweights Fairview Rgs against Janesboro in the Fairgreen.

Jason Purcell and Stewart Fitzgerald’s men were bitterly disappointed to be knocked out in the semi final of the Tuohy Cup to Charleville a couple of weeks back and will be hoping for some redemption in this one.

However they meet a Janesboro XI at the peak of their powers. With goals flying in from everywhere and a number of players in the form of their lives, Boro are without doubt, the team you need to beat if you have any hopes of winning a trophy this season.

Ballynanty Rvs will be strong favourites at home to Newport while Moyross will take a welcome break from League action as they visit Croom.

Holycross will not get things all their own way away to Kilfrush. Likewise when Nenagh host Cappamore while Charleville with their strike force back should be too strong when they visit Ballylanders but home advantage might make things more difficult. .

Caherdavin host Regional Utd while Geraldines welcome Knockainey to Garryowen. Northside and Star Rvs meet in the Northside derby and Mungret Reg welcome Granville Rgs. Hill Celtic will be looking forward to the visit of neighbours Pike Rvs and will be hoping for a better result than their meeting earlier in the season when the Premier side ran riot. Celtic are a much better side than that result suggested and they will be determined to prove the point. Pike have been in impeccable form and manager Mick Shiels will demand more of the same.

In Division 1B, leaders Coonagh Utd take on Athlunkard Villa in a tricky assignment while the chasing Shelbourne travel to Caherconlish.