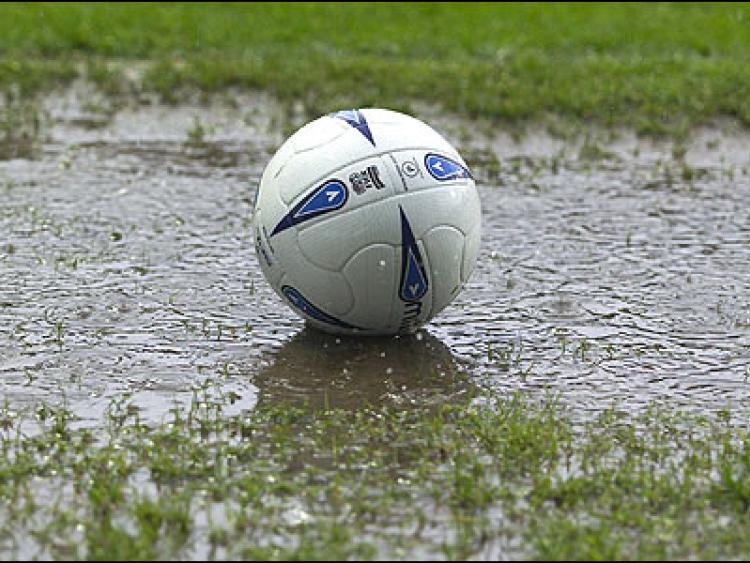 At a meeting of the FAI/SFAI steering committee and Limerick schoolboy/girl clubs last night, a decision to move all Schoolboy/girl soccer to a 'Calendar Season' was unanimously confirmed.

The meeting, which took place at the Mungret Regional F.C Pavilion, was seen as a pivotal night in the future of Irish soccer with the benefits of a February to November season deemed to far outweigh the current format.

From February 2019, all U-7 to U-16 sides will play across four match days (Monday, Wednesday, Friday or Saturday) Provision will be made in the Football calendar to allow for 3-4 week off for under 15s and 16s in the run up to the Junior Cert and also for a Summer break of circa 6 weeks for Summer holidays in July/ August.

The fine details of the Calendar Season will be worked out over the next few months by the LDSL Committee.

The transition to the new Calendar Season in February 2019 the FAI will have a short season from September to November this year. Already 12 Leagues, including the Dublin Distrcit Schoolboy League have moved so a lot of the details have been worked out by others and all leagues are required to move by Feb 2020.

Schoolboys/girls will have Futsal in the close season to keep up their skills.  A case in point, should it be needed, was this very season on the local front. It was confirmed this week that with a large number of fixtures having been cancelled over the past number of weeks due to the severe bad weather, it was been decided by the committee that fixtures will be scheduled for Monday, March 19, and a full schedule of fixtures will also be played over the Easter weekend

With the new season format to be implemented in 2019, the local soccer landscape, for kids, has changed forever.