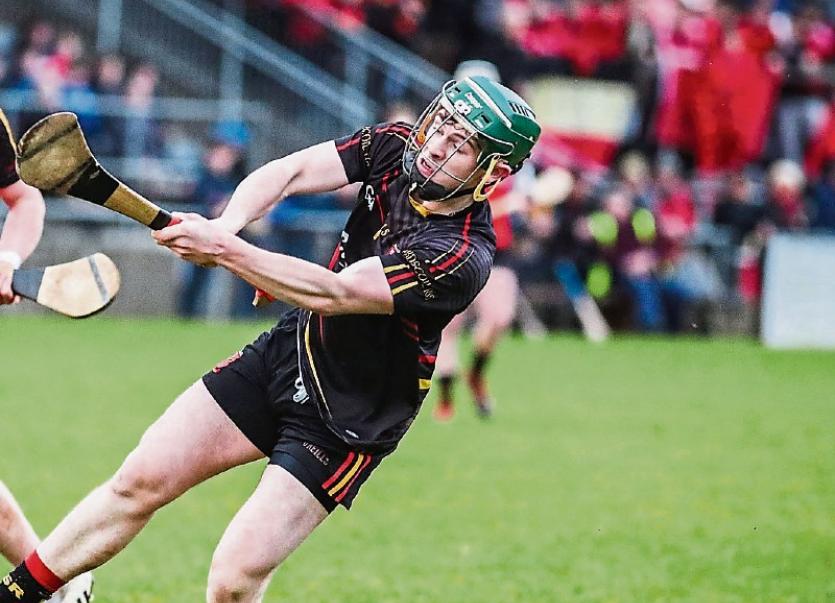 ARDSCOIL Ris are Harty Cup champions for a fifth time after this Saturday’s 3-18 to 2-10 final win over Midleton CBS.

For man in the colours of the North Circular Road secondary school it’s a second winners medal in three years.

Watched by 2989 in Mallow, this was a most professional final display from Ardscoil Ris who were on top from start to finish.

The goal came from Rian Considine and Cathal O’Neill in half when the sides shared six wides.

The first goal came in the fifth minute and it was made and finished in Cratloe – Diarmuid Ryan doing well to strike one-handed across the goal and Considine drilled to the net for a 1-2 to 0-1 lead.

Aidan Moriarty and Paul O’Brien (free) had the early points. O’Brien was to end the half with four from placed balls.

Diarmuid Ryan and David Woulfe points moved the Limerick city side 1-5 to 0-3 clear at the mid-point of the half.

Then in the 19th minute came the second goal – Cathal O’Neill doing brilliantly to work his way in from the left before beating the keeper at the near post.

There was to be just two O’Brien frees in the remaining 11-minutes but Ardscoil Ris brought a seven point lead into the break.

O’Neill had two early second half points to keep Midleton at bay and then Diarmuid Ryan hit 1-1 to put the final beyond doubt.

Ryan’s goal came as the final entered the final quarter. That had Ardscoil Ris 3-11 to 0-7 ahead.

Midleton did respond and Liam Gosnell had two goals in quick succession.

Conor Bourke, Rian Considine and Paul O’Brien all hit back with points and even though Cillian O’Reilly was sent off for a second yellow card late-on, there was no doubting the winners.