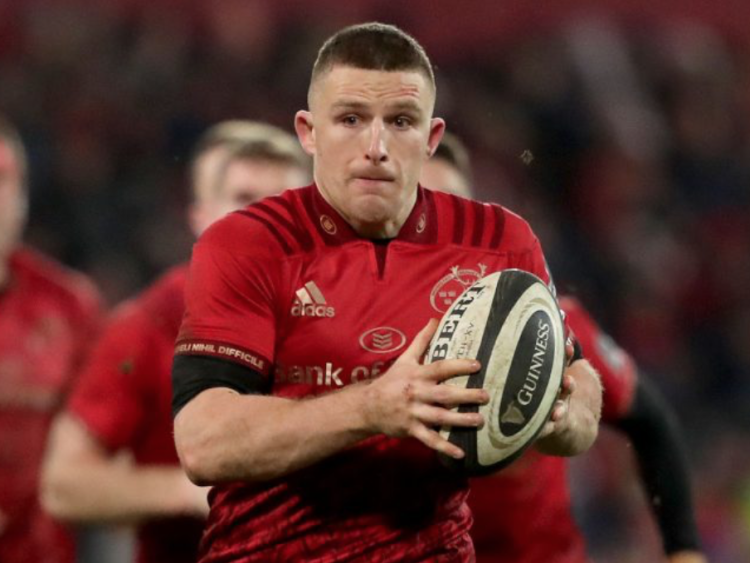 Munster Rugby have today confirmed that Andrew Conway and Stephen Fitzgerald are the latest duo to sign contracts with the IRFU.

Currently in his fifth season with the province, Irish international Conway has signed a two-year deal that will see him remain in red until at least June 2020.

The 26-year-old winger/fullback, who made his debut against Zebre in September 2013, is drawing closer to the century mark after making 91 appearances for the province.

Shannon RFC's 22-year-old full back Stephen Fitzgerald has put pen to paper to extend his development contract for a further year. The fullback/winger who is a graduate of the Munster Academy has made three appearances for the province, scoring one try on his debut when starting against Ospreys in September 2015.

Fitzgerald and Conway's signings are good news for Munster fans as the province will be especially light at full back next season following the departure of Simon Zebo to Racing 92.