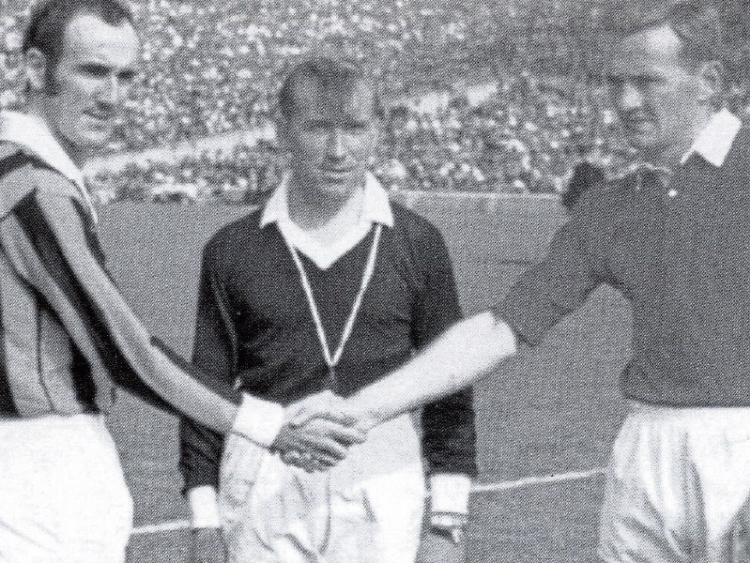 THE Limerick GAA community is in mourning following the death of Claughaun stalwart Sean O’Connor.

O’Connor is a former top referee, player and administrator at club, county and inter-county level.

He refereed two All Ireland SHC finals – the 1969 clash of Cork and Kilkenny and the 1975 meeting of Galway and Kilkenny. He also handled the 1973 All Ireland minor final and a number of Oireachtas deciders.

He was the man in the middle for 22 Munster finals at varying levels and in both codes. He refereed every Limerick GAA County Final, bar the senior hurling decider.

On the playing fields, Sean O’Connor lined out with the Limerick senior hurlers from 1957-59 after he had played both minor hurling and football with the county. He progressed to serve as a Limerick selector.

The father of former Limerick senior hurler and 2011 Munster U-21 winning manager Leo O’Connor, Sean held most administration positions with Claughaun, including chairman. He was the current club President. He also served as assistant treasurer of Limerick City Divisional Board for a spell.