Four Munster players start for Ireland against France in 6 Nations 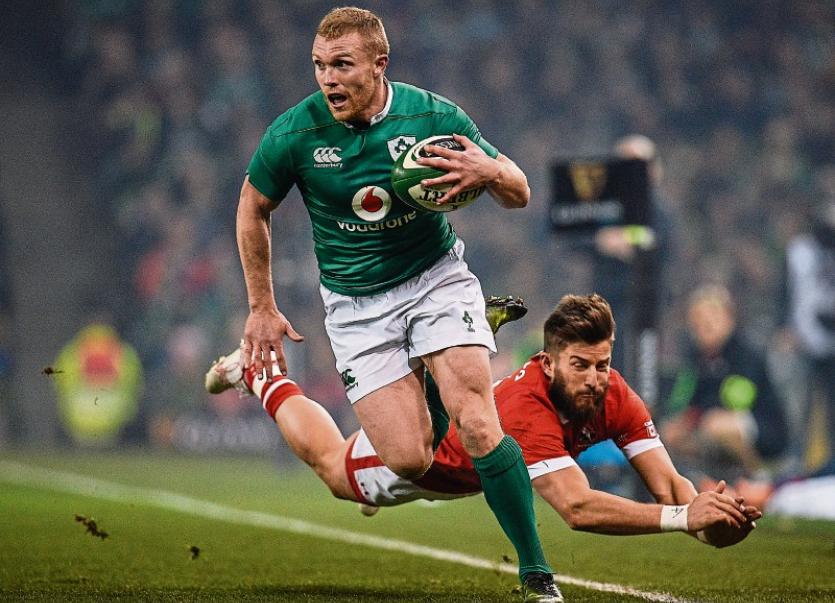 In-form winger Keith Earls is set to win his 63rd cap against Les Bleus at the Stade de France.

Two further Munster players will start in the back-row, with flanker Peter O’Mahony earning his 43rd cap and number eight CJ Stander lining out for Ireland for a 19th time.

Munster prop John Ryan is included among the replacements, along with Limerick hooker Sean Cronin who has been in terrific form for Leinster.