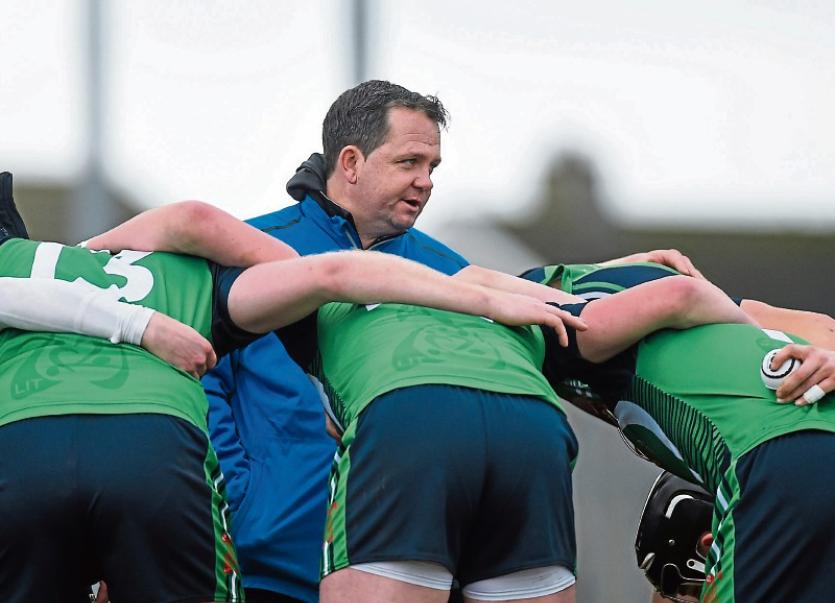 DEFEAT for LIT in round one of the Fitzgibbon Cup this Monday afternoon with DCU emerging 3-15 to 2-17 winners in Moylish.

This was a tough physical battle in the shadow of Thomond Park with an injury time free from Waterford’s Patrick Curran ensuring victory for the Dublin side.

Managed by Limerick native Eoin Roche, DCU led throughout until LIT leveled for just the third time in injury time.

But Curren proved the hero for DCU with a last gasp winning free – a defeat that numbers less than five over the last 15 years for LIT in their Moylish home.

Beaten in the semi final to Mary Immaculate last year, the Davy Fitzgerald managed LIT now need to beat Garda College on Thursday February 1, at 7,00, in Templetuohy if they are to reach the February 7/8 quarter finals.

The first Dublin goal came on 14-minutes when Donal Burke drilled low to the net after soloing easily at the heart of the defence. That had DCu 1-3 to 0-3 ahead.

Just two minutes later came their second goal – Curran finding the net to help the visitors 2-5 to 0-3 ahead by the time the stopwatch reached 21-minutes.

LIT finished the half well with Andrew La Touche Cosgrave getting on the scoresheet.

While DCU were at full strength, LIT were missing Peter Casey (Na Piarsaigh) and William O’Meara (Askeaton), among others, through injury.

LIT had a tonic start to the second half when Peter Duggan was fouled for a third minute penalty. The Clare man scored the resulting penalty to reduce the gap to a point.

LIT couldn’t get level and mid-way through the half Donal Burke struck for his second DCU goal and it was 3-11 to 1-12 entering the final quarter.

Curran and Duggan exchanged frees and with seven minutes to play it was the Dublin side still clear; 3-14 to 1-14.

Then came a late LIT rally, propelled by a 54th minute goal from David Reidy.

Diarmaid Byrnes and Duggan (free and ‘65) followed with points and the game was level as the stopwatch just entered injury time.

Up the field went DCU and Curran found the winner in a fiercely contested and entertaining contest that ended with both managers in a crossfield shouting match rather than the customary post-match handshake.