Limerick GAA to employ a bookkeeper 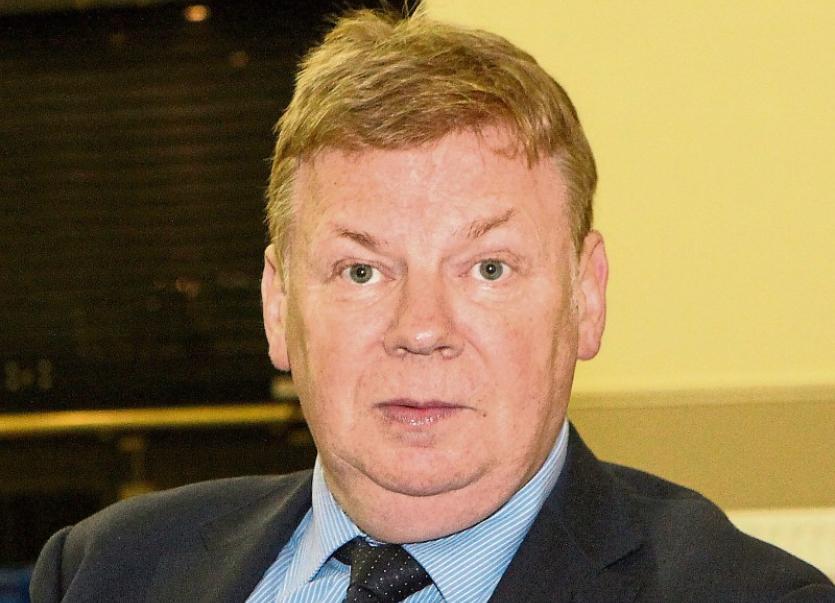 LIMERICK GAA are to employ a bookkeeper in their efforts to curb their financial woes.

At last months Annual Convention it was revealed that the County Board accounts had a deficit of over €100,000.

That convention appointed Fedamore’s Liam Bourke in succession to Donal Morrissey as his five year term had lapsed.

This Tuesday, at the first County Board meeting of the new year, Bourke set plans in motion to balance the books.

”We have taken a decision to employ a bookkeeper to deal with the day-to-day activities of the board,” revealed Bourke.

”I have put a proposal to the board and it was accepted and we have sent a contract of employment to Croke Park and I would expect that we will have approval for that in the coming days,” said the treasurer, who said the new appointment would be a qualified accountant.

He explained: “The salary is €13,000 and it’s a three day week with five hours a day. I am hoping we will be able to reduce costs in other areas such as the audit at year end and other finance areas”.

”I see this as an integral part of how we go forward.”

“The committee meet on a twice monthly basis and report back to meetings of the entire top table officers.

”Our main sponsor has renewed the sponsorship agreement for the year and he has generously provided us with a very generous increase on the 2017 figures for which as a board we are extremely grateful.”