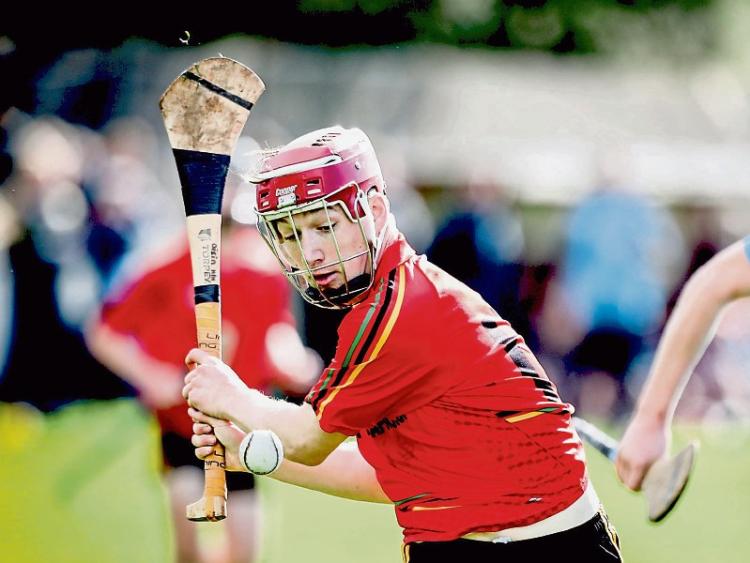 Our Lady’s Templemore made their experience count when it mattered to claim a very narrow win over a very unlucky John the Baptist outfit in this Dr Harty Cup quarter-final in Dundrum this afternoon.

The Limerick school will be bitterly disappointed to leave this one behind, as they dominated proceedings for long periods, but couldn’t pull away from a Templemore team that produced the big scores down the home stretch to claim a semi-final spot.

A strong first half from St John’s saw them do most of the hurling, with county minors Brian O’Grady and Dylan O’Shea leading the way notching some lovely early scores as they raced into an early 0-4 to nil lead after eight minutes.

Templemore started to get settled in soon after and their inside line of James Devaney and Andrew Ormonde were proving to be a problem, reeling off three points in a row between them to reduce the early deficit back to one point on 15 minutes.

Soft underfoot conditions in Dundrum was leading to a lot of scrappy play, with both sides giving away some needless frees – O’Shea was particularly in good form from placed balls, but James Devaney was continuing to flourish, nailing a further two points in response to a brace of O’Shea frees.

Gearoid O’Connor and Brian O’Grady traded scores to end the half in which Templemore will have been grateful to be just behind by a single point – St John’s leading 0-9 to 0-8 at the break.

The second half was far scrappier than the first, but the Limerick men continued to have the upper hand notching the first two scores of the half to take a three-point lead.

However, Templemore came back into the game, as a goal line scramble, after a dangerous James Devaney run, lead to Andrew Ormonde to prod home and level proceedings.

It was tit-for-tat up until the 51st minute as the sides traded six scores going into the last ten minutes.

It was thereafter that Templemore produced the big scores through Gearoid O’Connor, who scored a lovely individual point before clinching the winning score from a free in added time to break the Limerick sides effort and send the reigning champions back to into the semi-finals against Midleton CBS.