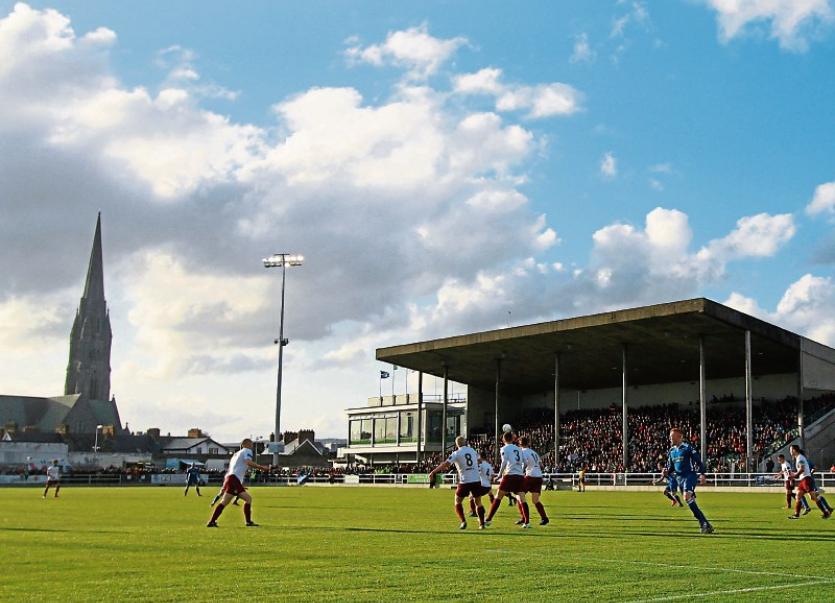 Limerick FC's first home fixture in the 2018 SSE Airtricity League Premier Division season will be against Bohemians on Saturday, February 24

LIMERICK FC will kick-off their SSE Airtricity League Premier Division season for 2018 with an away fixture against Sligo Rovers at the Showgrounds on Saturday, February 17.

Neil McDonald’s Limerick side play their first home fixture of the campaign against Bohemians at the Markets Field on Saturday, February 24 at 6.30pm.

Limerick FC will face a trip to Dundalk on the following weekend, while another big highlight during the opening series of fixtures is the St Patrick’s day clash with Cork City at the Markets Field, 6.30pm.

The Blues first mid-week fixture is the Monday, March 12 meeting with Derry City at the Brandywell.

Limerick complete their programme of top flight fixtures away to Waterford Utd at the RSC on Friday. October 26.