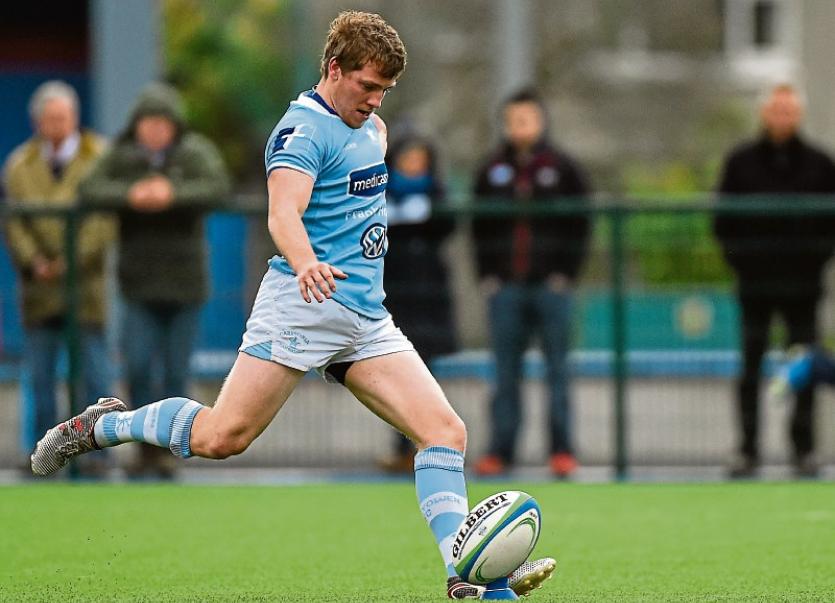 GARRYOWEN will face UL-Bohemian in an all-Limerick Bank of Ireland Munster Senior Cup final after both sides won their respective semi-finals on Saturday.

Meanwhile, UL-Bohs earned their final place, thanks to a 22-8 success over fellow Limerick side Bruff at Kilballyowen Park.

Garryowen have won the Munster Senior Cup 38 times – with the Light Blues last final success coming in 2012 – while final opponents UL-Bohs have four titles to their credit, the most recent of which came in 1962.

The final of the Bank of Ireland Munster Senior Cup is scheduled to take place on Saturday, January 13, 2018.

Tomas Quinlan opened the scoring with a penalty for the holders after 15 minutes but Cronin leveled six minutes later.

Jamie McInerney put Garryowen ahead on 25 minutes with a well-worked try and Cronin converted for a lead they would not relinquish.

Cronin and Quinlan exchanged penalties to leave the Dooradoyle side 13-6 ahead at half time.

It was 16-9 after six minutes of the second half with Cronin and Quinlan swapping penalties, before Cronin made sure of victory with a try and conversion on 61 minutes.

Rob Jermyn scored a late try for Con’ but it was not enough to keep a hold of their title.

Ulster Bank League Division 1B side UL-Bohemian are through to their first Munster Senior Cup final since the 2012-2013 season with that 14-point win away to Division 2B Bruff.

Mike Mullally opened the scoring with a penalty for UL-Bohs, but Dave O’Grady levelled for the home side. Tries from Mark Bromell and James Ryan and a Mullally conversion gave the visitors a 15-3 interval lead.

Cian Ryan scored a Bruff try to close the gap to seven points, but a try from Shane Scannell converted by Mullally sent the Red, Red Robins through to the final.