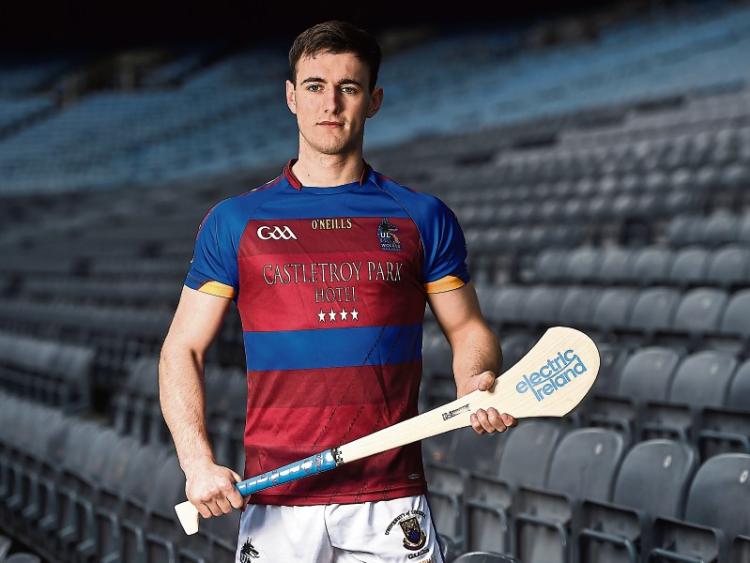 ALL three Limerick teams have been drawn apart in the group stages of the Fitzibbon Cup.

Back-to-back champions Mary Immaculate College are drawn in the only four team group. The Jamie Wall managed side will play IT Carlow in a repeat of last year’s final and also NUI Galway and Trinity.

The Gary Kirby managed UL will play Dublin IT and Waterford IT in Group 2.

LIT will have DCU and Garda in Group 3.

Group 1 is Cork IT UCC and UCC.

Two teams from each group will advance to teh quarter finals of the third level senior hurling championship.

In the Sigeron Cup, UL are the only Limerick entrant.

UL have been drawn at home to Cork IT in round one.