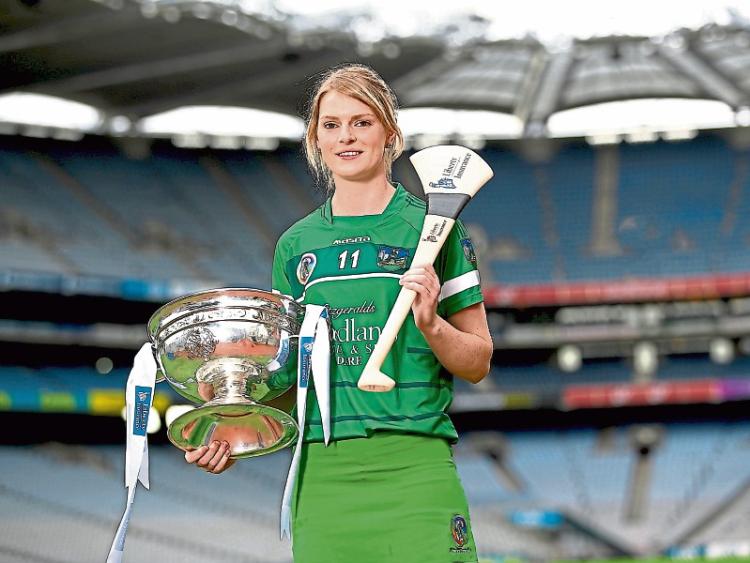 The Ahane ace captained Limerick in 2017 and was an All Star nominee for the past two seasons.

While not honoured with an All Star, Mulcahy will take a place in the touring party as a number of places became available due to the presence of players with back-to-back awards and others who are unavailable to travel.

Recipients of All-Stars Awards from 2016 and 2017 as well as several nominees, including Mulcahy, will take off for Madrid on Wednesday November 29 where they will play an exhibition match in Universidad Complutense de Madrid on Thursday November 30.

The teams will include stars from eight counties – Cork’s Paudie Murray and Kilkenny’s Ann Downey will manage the sides.

Antrim’s Owen Elliott who refereed this year’s Senior All-Ireland Final will be the man in the middle for the exhibition match. O’Neills Sportswear are the official kit suppliers for the Tour.