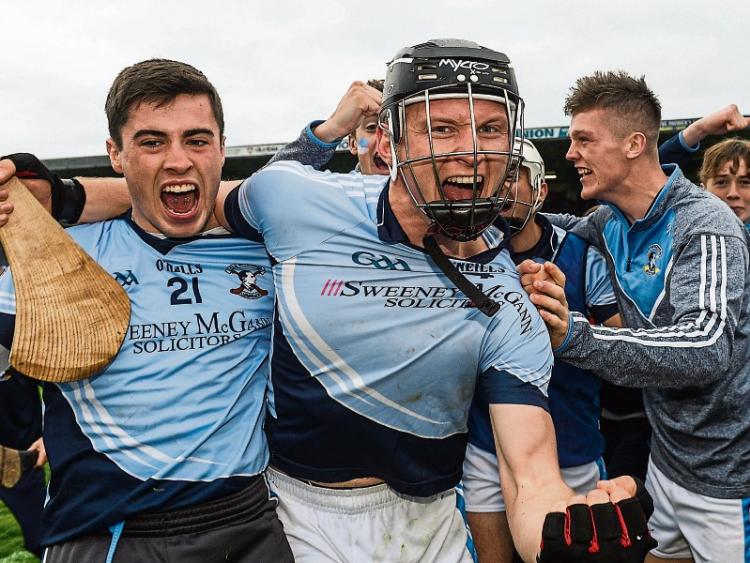 LIMERICK senior hurling manager John Kiely and his Na Piarsaigh counterpart Shane O’Neill are to devise a plan of action for the next three months with 10 players common to both panels.

If Na Piarsaigh overcome the Derry champions, they will be Croke Park bound on March 17 to play Cuala (Dublin), Kilcormac-Killoughey (Offaly) or Galway duo Gort or Liam Mellows.‎

For the next three months, as the Caherdavin men prepare for their semi final, the Limerick senior hurlers will also swing back into action with the Munster League most likely on Wednesday nights throughout January and the Allianz League commencing on January 28.

Limerick are working with a 38-man panel at present – 10 from Na Piarsaigh.

Among that 10 are first time call-ups for U-21 players Conor Boylan and Tommy Grimes.

There is also a return after a cruciate ligament injury for Kevin Downes. The towering full forward is one of 12 Na Piarsaigh players that won a fourth Munster club SHC medal on Sunday.

While the Caherdavin men are favourites to add another All Ireland title next March, Downes isn’t looking beyond the semi final.

”It’s not the exciting thing to say but we take it one game at a time - we got caught before, in 2011 and ‘13. We are going to have to take this one more game at a time. It will be in February and conditions could be anything and no matter who you are playing at this stage it will be a serious test,” said Downes.

”It’s an All Ireland semi and we are no fools and we won’t look past that,” he stressed.

”We will enjoy this for as long as we are allowed but then we will be chomping at the bit for February,” said Downes.

He revealed that his personal journey back from injury made Sunday’s provincial titles all the “sweeter”.

“It’s very sweet and personally it makes it sweeter after the year I had. Doing a cruciate can be a lonely road, doing a lot of work on your own - looking out at guys training and you are in the gym on your own doing what seemed like stupid exercises at the time.

"I was back in May-June and it was mid-Summer and I needed games and it can be frustrating with some good days and some poor days - it’s great now to have games under my belt and looking forward to more,” said Downes.