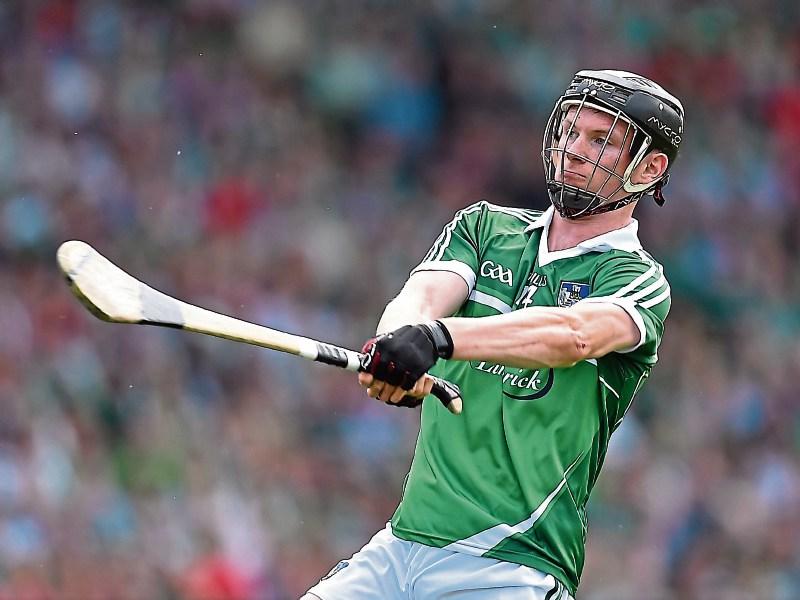 THE Limerick senior hurlers are preparing for the 2018 season ahead with a new-look 38-man panel.

There are 10 additions to John Kiely’s 2017 championship panel with Kevin Downes (pictured) returning after his cruciate ligament injury and David Reidy back after hurling with Kildare last season.

In total, 16 players from this year’s All Ireland U-21 winning panel are included – five getting a first senior call-up.

On top of this season’s U-21 All Ireland winners, there are also seven from the 2015 All Ireland U-21 side.

In total 10 of the panel are two-time All Ireland U-21 winners.

A further five players can be traced back to the 2011 Munster U-21 winning side, while the three elder statesman are Seamus Hickey, Richie McCarthy and Tom Condon – all from the 2005 All Ireland minor final.

Eight of the new-look senior panel will be eligible for the U-21 grade next season – Peter Casey, Kyle Hayes and six of the newcomers; O’Loughlin, Grimes, Boylan, O’Reilly, Murphy and Flanagan.

There are 18 different clubs represented in the panel, Limerick SHC winners Na Piarsaigh leading the way with 10 players. There are nine senior clubs, five from the Premier IHC ranks and four from the 2018 county IHC.

The new Limerick captain is expected to be named ahead of the start of the Munster Hurling League on December 30.

”We are still watching out for players and will always do that. This panel is under constant review and it really is up to the players to make it as hard as possible to leave them out,” said the Limerick manager.

Although 66% of the panel are under the age of 24, in his first season at the helm, John Kiely and his management team of Paul Kinnerk, Jimmy Quilty, Brian Geary, Joe O’Connor and Alan Cunningham gave seven different players a championship debut.

In total 27 of the 38 players on the 2018 panel have championship experience ahead of the extended four game Munster SHC next May and June.