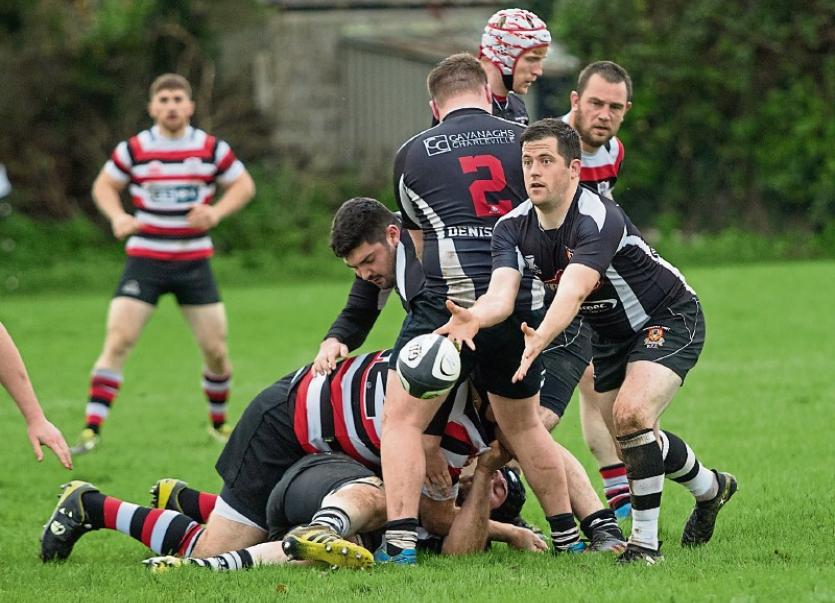 NEWCASTLE West RFC stormed into the semi-finals of this season’s Ulster Bank League All-Ireland Junior Cup thanks to an impressive 28-13 victory over Enniskillen RFC in Co Fermanagh on Saturday.

The West Limerick side had beaten two-time All-Ireland Junior Cup winners and last season’s beaten finalists Enniscorthy in the previous round of the competition.

Newcastle West led Enniskillen 15-3 at half-time. The visitors scored two tries in that opening period through Dave Foley and Stephen Kelly. Sean Herlihy added a penalty goal and converted one of the tries.

Enniskillen closed to within 10 points, 18-8, at one stage in the second half but a third Newcastle West try from James Kelly eased the visitors clear. Sean Herlihy converted that try and added two penalty goals.