Chris Cloete to make Munster Rugby debut against the Dragons 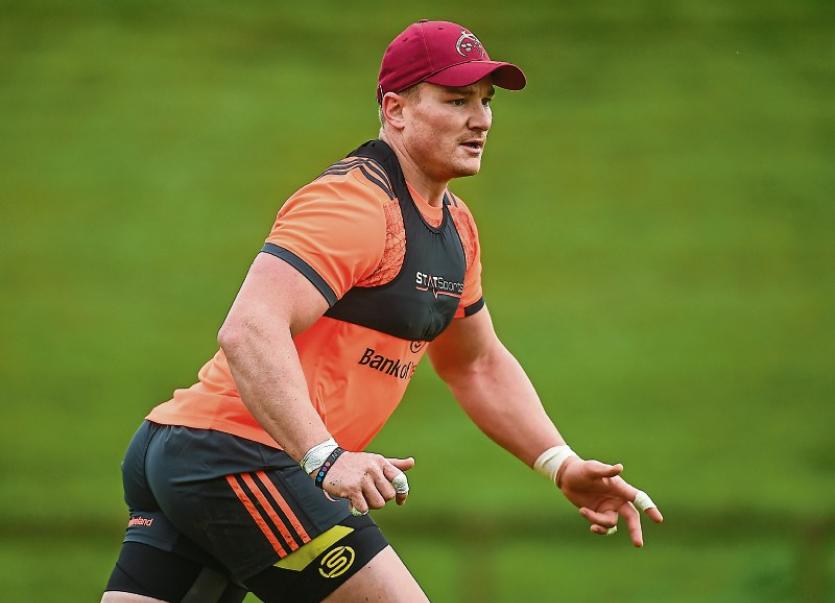 Twenty six-year-old Cloete, who has played for the South African ‘A’ side joined Munster on a three year contract in recent weeks,

The former Southern Kings and Pumas flanker enjoyed a stand-out 2017 season for the Kings.

Munster’s starting line-up for Friday’s fixture, the province’s final outing before a three-week break from Pro14 action, is also set to include Simon Zebo who was omitted from the Ireland squad for the autumn internationals following confirmation that he is to leave Munster this summer and is tipped to join a Top14 side in France.

Friday night’s game looks set to be Director of Rugby, Rassie Erasmus’ final game in charge of the province before returning to his native South Africa to take up a role with their Union.

Munster’s new head coach Johann van Graan is due to arrive in Ireland next week and is expected to take charge of the side for the first time in the Sunday, November 26 fixture with Zebre in Italy.

Munster are sure to be still smarting from their disappointing defeat to Connacht in Galway on Friday night.

Munster trained at UL on Bank Holiday Monday reporting no fresh injury concerns after the Round 7 defeat to Connacht at the Sportsground.

A number of players are progressing well on the rehabilitation front with Tyler Bleyendaal (neck) taking part in limited training this week, while Gerbrandt Grobler (ankle), Ronan O’Mahony (fibula) and Conor Oliver (shoulder) have all advanced to on-pitch rehabilitation sessions.

Eleven members of the Munster squad were named in Joe Schmidt’s Ireland squad which has begun preparations for the upcoming autumn internationals.