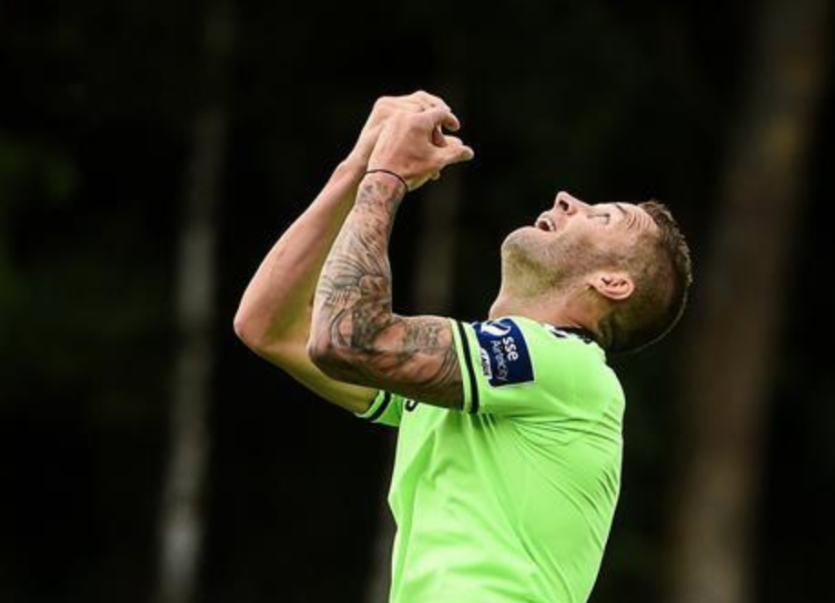 John O'Flynn who has left Limerick FC this week

Limerick FC have confirmed that players John O’Flynn, Joe Crowe and Stephen Kenny will leave the club this week.

O’Flynn (pictured) and Kenny were key members of Limerick's First Division title and promotion-winning squad in 2016.

The pair scored 16 league goals between them, and in an official Limerick FC statement, the club thanked them for "their contribution in helping to both restore and maintain our Premier Division status"

The third departure from the club is the news that Norwich loanee Joe Crowe will return to his parent club Norwich City. In the same statement Limerick FC thanked Norwich for allowing Joe to spend time at the club on-loan since the summer, while also adding "we thank Joe for his contribution in that period and wish him all the best in the future"